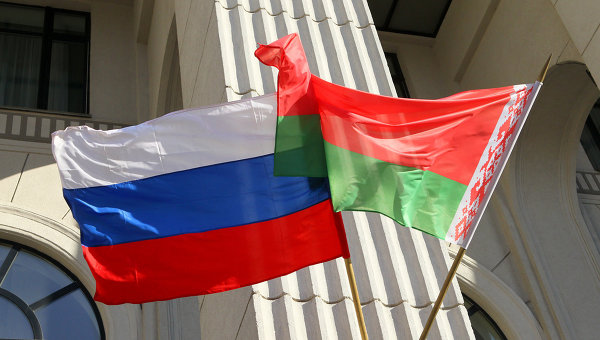 A set of agreements on cooperation between the regions of Belarus and Russia was signed at the joint Belarusian-Russian industrial exhibition in Sochi on 17 September, BelTA informs.

Agreements to develop cooperation in the trade, economic, sci-tech, cultural and other areas were concluded by the Republic of Komi and Grodno Oblast, Ivanovo Oblast of Russia and Vitebsk Oblast of Belarus, Orenburg and Gomel Oblasts. Agreements on cooperation in trade, economic, social and agricultural sectors were signed between the government of Ivanovo Oblast and the Mogilev Oblast Executive Committee.

The Administration of Pskov Oblast, the Russian Federation inked an agreement to develop cooperation in the economic, sci-tech, cultural and humanitarian areas with the Brest and Vitebsk Oblast Executive Committees.

The government of Vologda Oblast of Russia and the Grodno Oblast Executive Committee signed cooperation development programs for 2016-2018 in trade, economic, sci-tech and cultural sectors.

Apart from that, Belarusbank and Roseximbank concluded a general financing agreement with the debt limit of RUB2 billion. OAO BelAZ and OOO Region 42 inked an agreement on the supply of quarry machinery.

Sochi is hosting the Second Forum of Regions of Belarus and Russia that will last through 18 September. The plenary session of the forum will be attended by more than 350 representatives of the legislative and executive powers of Belarus and Russia, heads of big companies and business communities of the two countries. 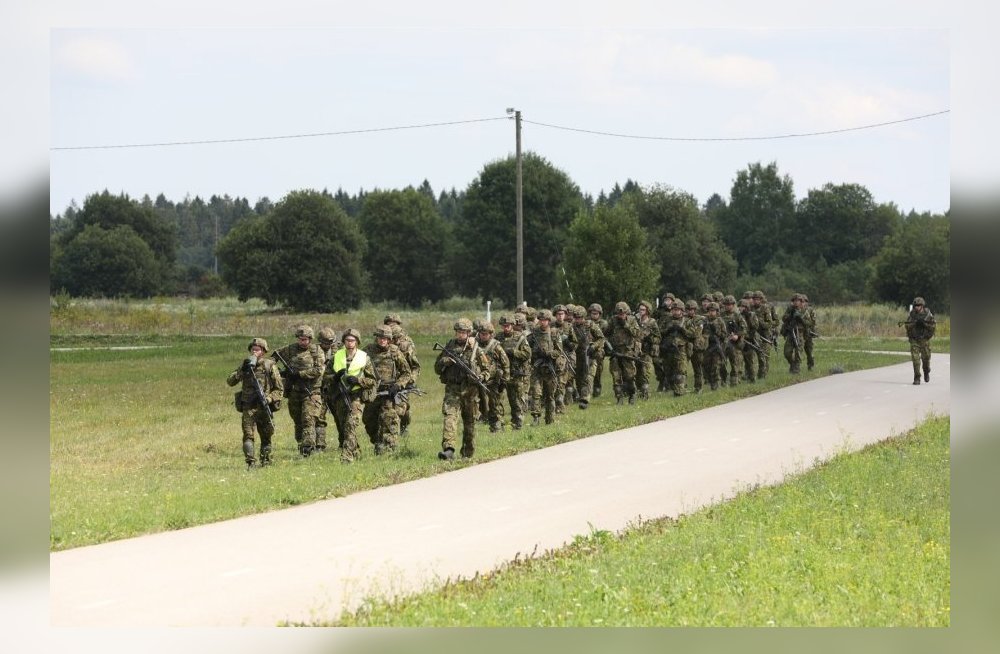 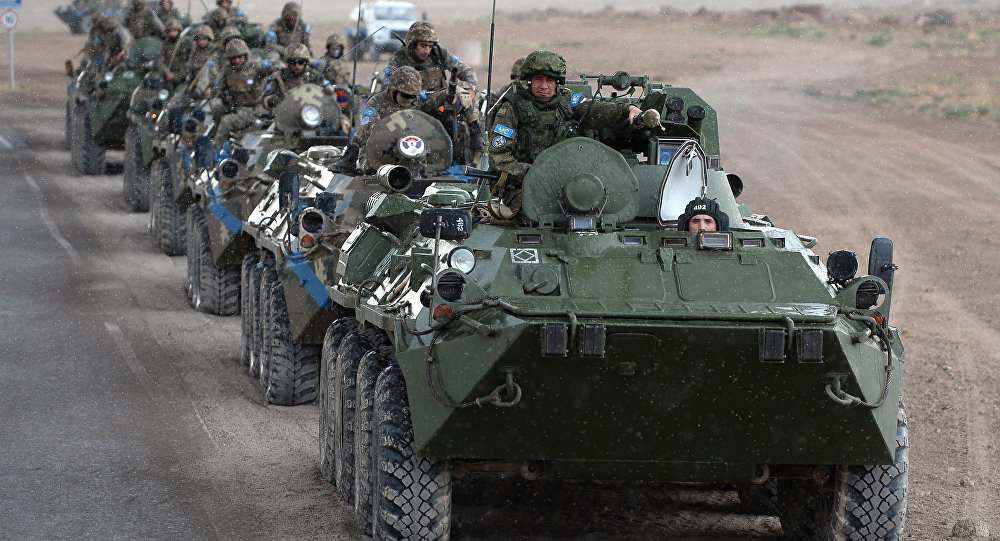 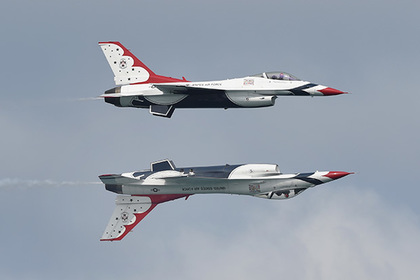