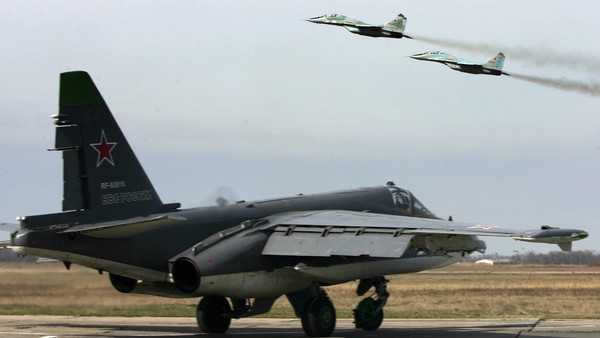 Russian President Vladimir Putin on Saturday signaled his intention to establish a Russian military air base in neighboring Belarus — a move sure to unnerve Poland and the Baltic nations.

Putin ordered the Russian Defense Ministry, with the participation of the Russian Foreign Ministry, to hold talks with their Belarussian counterparts and sign the agreement that is reached.

Belarussian President Alexander Lukashenko has not commented on Putin’s initiative. The two presidents met Friday in the southern Russian city of Sochi.

Russia has radar and a navy communications facility in Belarus, but this would be the first base.

Belarus is a desirable location for Russia because it borders Ukraine and three members of the European Union and NATO: Lithuania, Latvia and Poland.

«Against the background of the Ukrainian crisis, the stationing of a permanent Russian military contingent in Belarus will upset the balance of forces and facilitate an increase in tension in the whole region,» said analyst Valery Karbalevich.

As part of an effort to improve Belarus’ relations with the West, Lukashenko has stayed neutral on the conflict in Ukraine between the Western-aligned government in Kiev and the Russia-backed separatists in the east.

«It is obvious that the Kremlin really twisted Lukashenko’s arm,» Karbalevich said. «Belarus is totally dependent on Russia and has to pay somehow for the cheap Russian oil, gas and credits.» 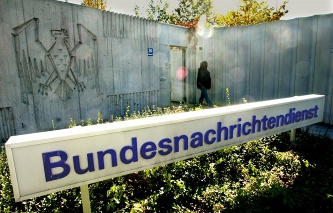