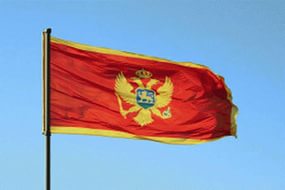 Montenegro and Belarus will sign a five-year agreement on economic and security cooperation on the sidelines of this year’s UN General Assembly session, which starts in New York on Wednesday.

Under the draft protocol, which BIRN has seen, the two countries’ foreign ministries have agreed a model for a five-year cooperation, which was initiated by Belarus.

The protocol envisages that Montenegro and Belarus will hold regular consultations and consider possibilities for the establishment and expansion of «political, economic, cultural, security and technical» relations.

«Consultations will be held alternately in Podgorica and Minsk,» the agreement says. 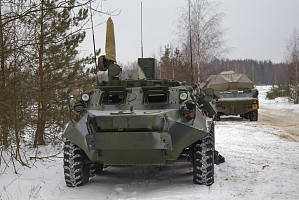 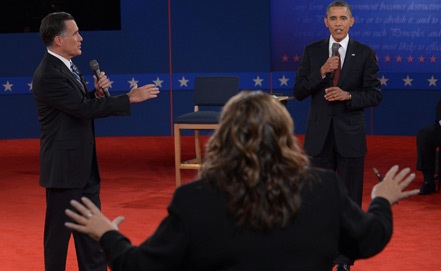 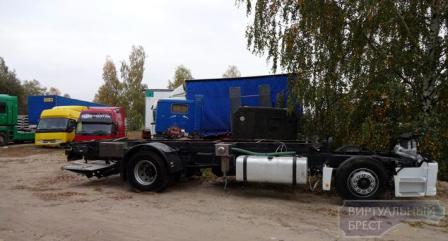