It is the document that coordinates counter-terrorism activities.

On 21-24 September Belarus was visited by a delegation of the Executive Committee of the SCO RATS led by its Director Zhang Xinfeng. The SCO RATS delegation held working meetings with representatives of the State Secretariat of the Security Council, KGB, the Interior Ministry and the Ministry of Foreign Affairs. “Taking into account the decision taken at the Ufa summit in July 2015 to grant the observer status to Belarus, the meetings were mostly focused on the issues related to the expansion of Belarus’ participation in building up the general architecture of a security system for the countries of the Eurasian region,” the KGB said.

The parties also attached attention to counter-terrorism cooperation. It includes the exchange of information on persons involved in terrorism activities, the organization of joint events on terrorism prevention and suppression. First of all, the matter pertains to preventing recruitment activities by international terrorist organizations, in particular by the Islamic State, as well as stopping the transit of foreign terrorists through the SCO member states.

The parties discussed the prospects for Belarus to join the Shanghai Convention on Combating Terrorism, Separatism and Extremism.

According to Zhang Xinfeng, Belarus can become a good example for other observer states in the introduction of Shanghai counter-terrorism mechanisms in the interests of robust and fruitful strengthening of the common and national potential in the area. 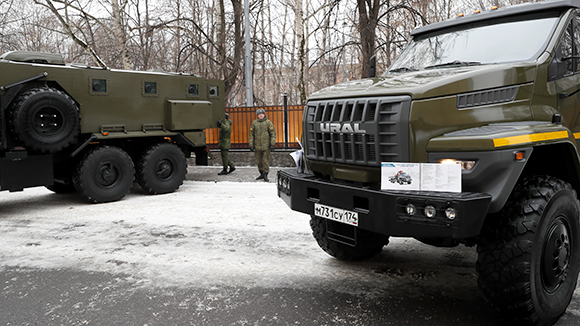 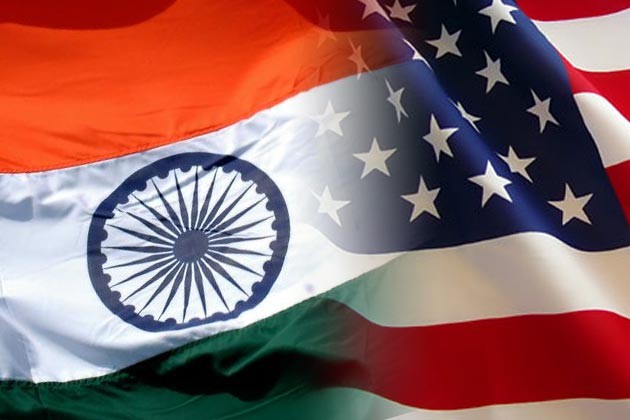