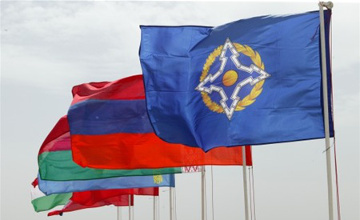 The drills were held in accordance with the decision of the CSTO Council of Defence Ministers and the Committee of CSTO Security Council Secretaries adopted in December 2014. The maneuvers involving 600 troops and about 50 military hardware units, including five helicopters and unmanned aerial vehicles, were aimed at strengthening mutual understanding and cooperation between peacekeeping contingents of the CSTO member countries, drilling practical skills of commanders and headquarters in the preparation of peacekeeping operations.

The Collective Security Treaty was signed on May 15, 1992 in Tashkent, by the heads of six countries: Armenia, Kazakhstan, Kyrgyzstan, Russia, Tajikistan and Uzbekistan. Subsequently, Azerbaijan, Georgia and Belarus joined it. The treaty came into force on April 20, 1994. In April 1999, the Protocol on prolongation of the Collective Security Treaty was signed by six of them (except for Azerbaijan, Georgia and Uzbekistan).
The key objectives of the CSTO are ensuring national and collective security, intensive military-political cooperation and integration, foreign policy coordination on international and regional security issues, the establishment of multilateral cooperation mechanisms, including a military component, the development of cooperation in the counteraction to modern challenges and security threats, such as international terrorism, drug trafficking, illegal migration, transnational organized crime, information and cyber security, military-technical cooperation. 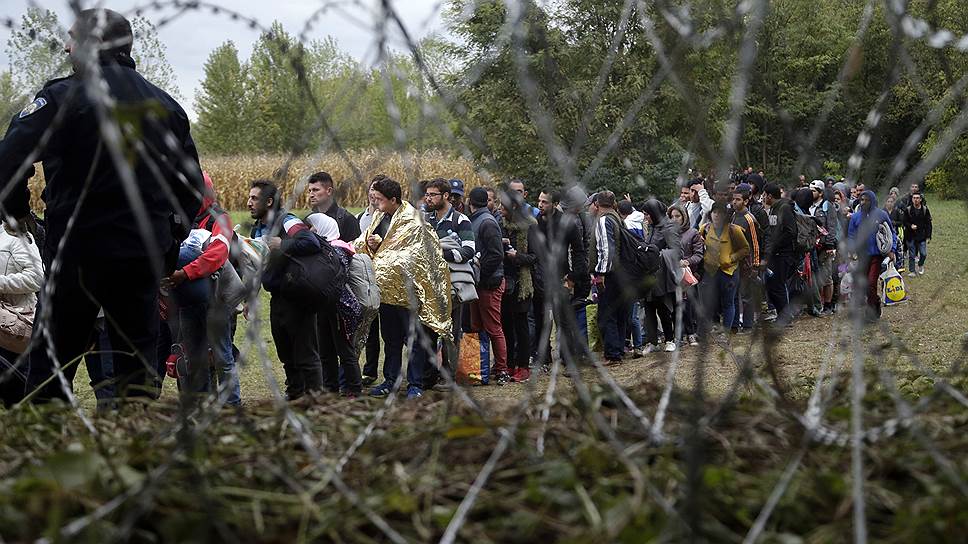 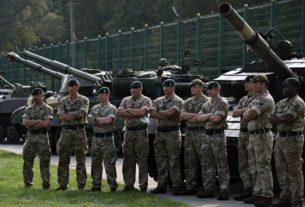