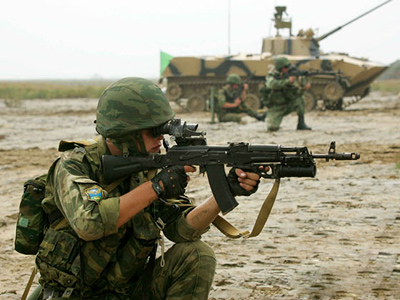 Russia’s allies need to get ready for peacekeeping missions because there are so many «hot spots» around the world, the head of the Moscow-led Collective Security Treaty Organization said Saturday. But he added that he didn’t see a need for the other CSTO members to get involved militarily in Syria – yet.

«The situation is getting worse in every direction,» said Nikolay Bordyuzha, the secretary general of the CSTO. «And in many existing ‘hot spots’ in the world it’s today already clear that peacekeeping forces are needed. So working out practical military tasks of the Collective Peacekeeping Forces of the CSTO in military exercises is preparation for possible operations. I don’t think they will be in the near future but in any case the CSTO needs to be ready to use its peacekeeping forces.» Bordyuzha was speaking in Armenia at the conclusion of exercises of the organization’s joint peacekeeping force.

Russian and CSTO officials have consistently said that the alliance will only deploy forces outside the CSTO area with a mandate from the UN Security Council. And it’s difficult to fathom a circumstance when such a mandate might be granted, including in the current Syria crisis.

But Bordyuzha curiously seemed to want to leave the door open for the possibility that the other CSTO states — Armenia, Belarus, Kazakhstan, Kyrgyzstan, and Tajikistan — might somehow get involved in Syria.

Asked if other CSTO countries would get involved in the Russian air campaign in Syria, he responded: «There is no need yet. The most important thing is that the ministers of defense of the CSTO member states… understand the real tasks and goals that the Russian contingent in Syria has before it. They understand what is happening and that is very important.»

Bordyuzha dodged the question of whether the other CSTO member states even support Russia’s intervention, let alone envisage taking part themselves. «I know that the CSTO states are informed about Russia’s operations in Syria. Russia as a sovereign state, in its sovereign capacity, took this decision.»

For the most part Russia’s CSTO allies have been quiet about the operation, but Kyrgyzstan President Almazbek Atambayev gave a full-throated endorsement on Sunday. «CSTO countries should think first about protection of their borders,» he said. «But given the fact that the ISIL announced its goal — building a caliphate in Central Asia, I think that the fight against ISIL, including in Syria, it is, of course, in the interests of Kyrgyzstan. In this regard, we support the air strikes of the Russian Federation. The more so these are the first effective attacks.» 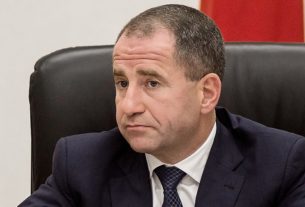 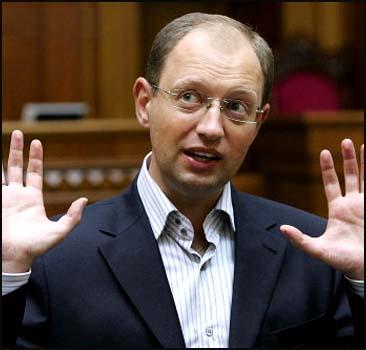