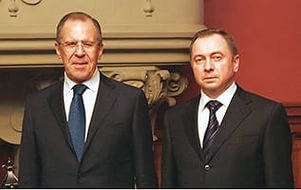 During a scheduled bilateral meeting between Lavrov and Makei on the sidelines of the session, the ministers are set to address a broad range of issues related to bilateral and international cooperation and the development of the Union State.

The collegium session is planned to review the implementation of the Foreign Policy Coordinated Action Programme of the Member States of the Treaty on the Creation of the Union State 2014–2015. A draft programme for 2016–2017 will also be discussed in order to exchange opinions on ways to further develop interregional and cross-border cooperation. A plan of consultations between the Russian and Belarusian foreign ministries for 2016 and a resolution of the joint session of the collegiums will also be signed. 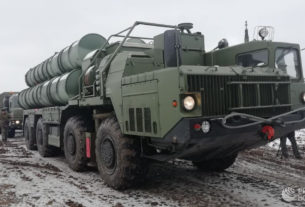 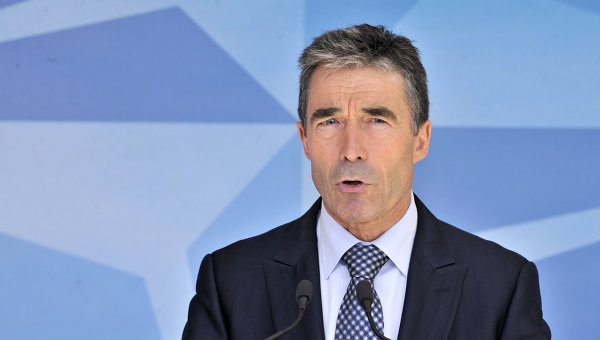 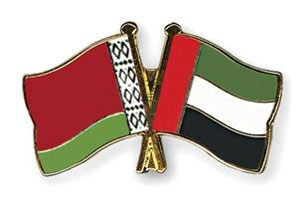