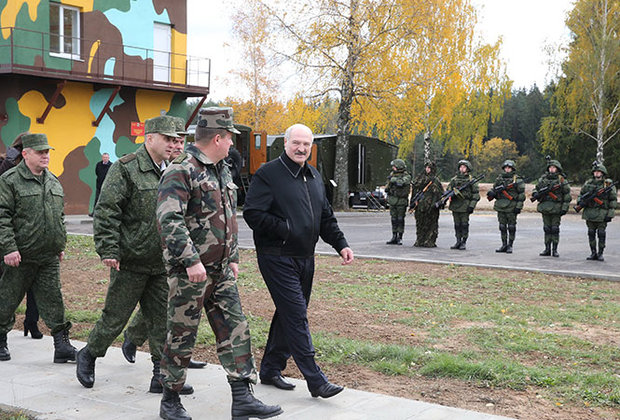 President of Belarus Alexander Lukashenko visited the 120th separate mechanized brigade of the North-Western Operational Command of the Armed Forces. This is one of the best units of the republic. It was formed in the years of the Great Patriotic War.

Today, the military are successfully solving tasks and improving combat skills. In peacetime, the team participated in the most significant events of operational and combat training as part of the Armed Forces of Belarus. All necessary conditions have been created for the brigade at the site of its deployment. The reconstruction of the premises this year alone cost about BYR6 billion.

The President got familiar with the military camp. Alexander Lukashenko was also shown domestic computer simulators used for the training of soldiers and officers. 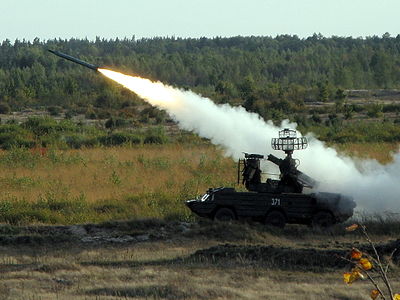 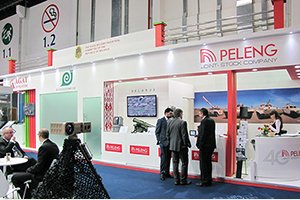 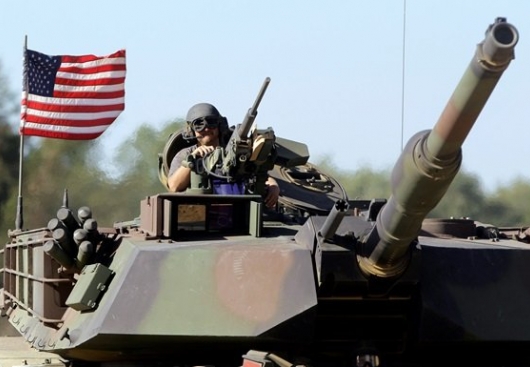