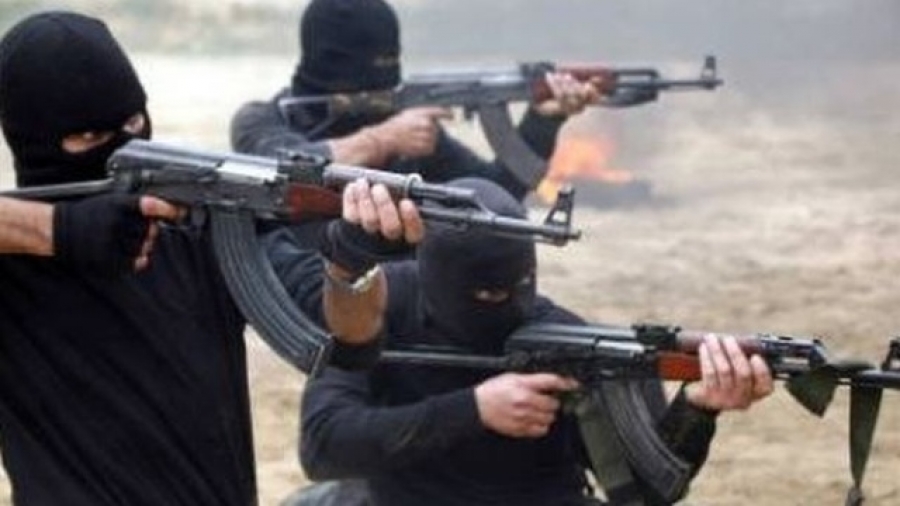 Heads of security services of the countries-members of the Commonwealth of Independent States (CIS) agreed at a meeting on Wednesday to strengthen joint efforts in the fight against terrorism and extremism.

«The participants outlined steps to improve mechanisms of cooperation in singling out persons, who received ideological and terrorist training in Syria and Afghanistan…and measures to prevent their activities,» Russia’s Federal Security Service (FSB) said in a statement.

According to the statement, the heads of CIS security services agreed that priority should be given to joint efforts aimed at destroying terrorists’ supply and financing channels. 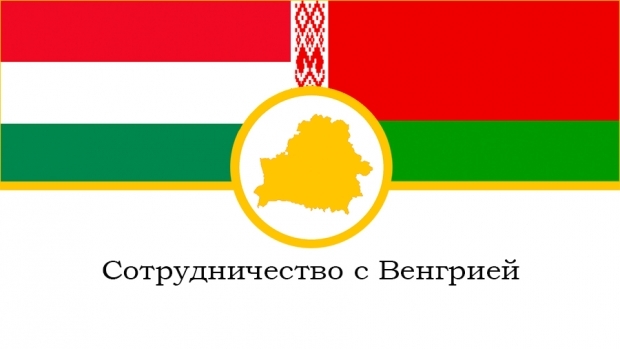 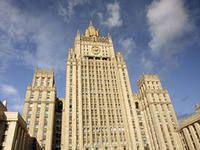