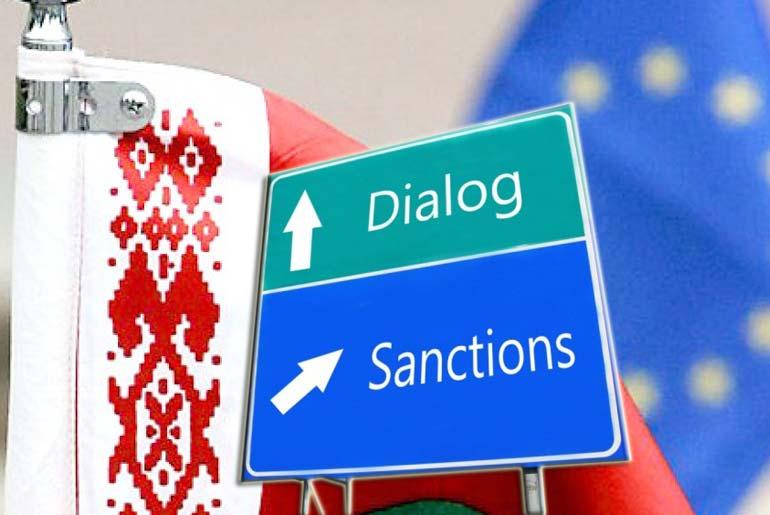 The European Union suspended the bulk of its sanctions against Belarus, including an asset freeze and a travel ban on longtime President Alexander Lukashenko, in the bloc’s biggest push yet to improve ties with the Minsk government, the Wall Street Journal reports.

The decision, which was widely expected, follows this month’s elections in Belarus and recent decisions by authorities to release a number of political prisoners.

The EU’s move builds on hopes that Lukashenko is seeking closer ties with Western countries to balance the leverage Russia has in Minsk.

In total, the EU will suspend sanctions on 170 people and three entities for four months. The decision will take effect Saturday, October 31. If the sanctions aren’t reimposed at the end of the period by all 28 member states, the sanctions will be completely dropped. The EU is keeping in effect its arms ban and its prohibition on the exporting of equipment for internal repression to Belarus. It is also maintaining the asset freeze and travel ban against four people the EU believes are linked to Belarusian security services suspected of involvement in the disappearance of opposition figures. 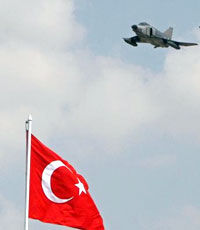 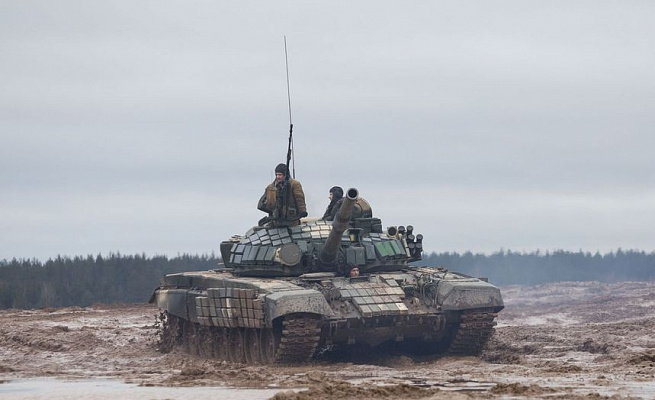