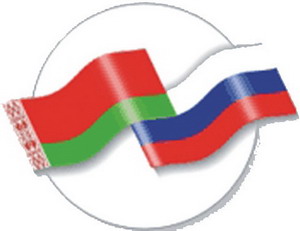 The creation of a full-fledged military organization of the Union State means the transfer under Russian control most of the Belarusian defence potential, including the Emergency Situations Ministry and security services. The latter are essential for preservation of the sovereignty of the state: there are countries without an army, but there is no country without security services. Perhaps, only the Pacific island states are the exception.

October 21, 2015 in Moscow a meeting of the Joint Board of the military departments of Belarus and Russia under the chairmanship of Russian Defence Minister Sergei Shoigu was held.

At the Board, among other things, the Plan of joint actions for 2016-2018 years was approved. According to Sergei Shoigu “it is aimed at the formation of a military organization of the Union State, the creation of a reliable mechanism for its armed defence” (source).

Defence Minister of Belarus Andrei Raukou stressed that Russia is a strategic partner and a key military ally of our country: “We have a full understanding concerning the issues of defence agencies, and not only that”. Apparently, on October 22, 2015 under this very full understanding, after returning from Moscow General Raukou said he did not see any sense in the Russian air base (source). However, he made it understandable, that the final decision would be made by Aliaksandr Lukashenka. Who on October 6, 2015, while speaking about the prospects for the creation of a Russian air base, said something like “I have nothing to deal with that” (source).

It should be noted that the position of Defence Minister in Belarusian authorities is a technical one, but not political. And statements by General Raukou on October 22 are shoving the position of President Lukashenka. This very statement of the Defence Minister was the most important outcome of the Board of the defence ministries of the two countries. Because obviously it was announced behind closed doors in Moscow as well. But for some reason, journalists draw the attention towards the phrase on the military organization of the Union State by Mr. Shoigu. Although the prospects for the creation of such an organization are equal to the prospects of the Russian airbase in Belarus. If there is no the second, then it won’t come to the first.

Thus, Article 17 of the Treaty establishing the Union State refers to its exclusive jurisdiction, among other things, “the functioning of the regional group of troops” (source). Which currently consists of the Armed Forces of the Republic of Belarus, the 20th Army of the Western Military District of the Armed Forces of Russia with formations, strengthening military units of central and district subordination (source). However, in the light of the arrangements in the Russian Army, 20th Army may be substituted with some other formation.

It should be noted that according to Art. 2 of the Agreement between the Republic of Belarus and the Russian Federation on joint regional security in the military, the control institutions for the regional troops are to be created only in wartime. At the same time there is a nuance: in wartime for both sides. What is considered wartime for one country may not necessarily be the same for the other one. The CIS member-states have a long experience of “creative” interpretation of their obligations in relation to one another.

— the national armed forces, other troops, military formations and bodies for performing the tasks of ensuring military security of the Union State in accordance with the plans of the Armed Forces of the Republic of Belarus and Armed Forces of Russian Federation;

— part of industrial and scientific complexes of member-states, which is designed to ensure the functioning of the military organization of the Union State and is under their joint management (source).

So, in 2015, Sergei Shoigu expressed the intention to create in the future something, what should have started to be created in 2001, but for several reasons, see below, hasn’t been established.

P. 1.11. of the Doctrine establishes the following as the main areas of formation of the military organization of the Union State:

— improvement and unification of regulatory and legal framework for development and use of national armed forces, other troops, military formations and bodies;

— unification of the control systems of the armed forces of the Republic of Belarus and the Russian Federation;

— creation of a permanent body of military command of the United (regional) group of troops (forces);

— technical re-equipment of the national armed forces, other troops, military formations and bodies on the basis of joint programs of weapons and defence procurement;

— preparation of the mobilization of resources for United (regional) groups of troops (forces);

— creation of a system of military training on the basis of unified programs;

— creation of integrated systems of technical and logistic support of the United (regional) groups of troops (forces);

— organization and carrying out of joint operational, mobilization and combat training of the Armed Forces of the Republic of Belarus and the Russian Federation;

-development and improvement of military facilities, designed for sharing;

— optimization of the systems of military science and training of scientific personnel of the member-states, the coordination of plans for the research, development and joint fundamental and applied research on the creation of new military technologies;

— development and deepening of industrial, scientific and technical cooperation between enterprises of the member-states in the development and production of weapons and military equipment;

— ensuring the mobilization readiness of the armed forces, economy and management systems of public institutions of member-states.

Why now. It is worth noting that the official Minsk has experienced the main “outbreak” of integration intentions in the late 90s, when there was the project of creation of a Belarusian-Russian union under the leadership of Aliaksandr Lukashenka, who at that time was quite popular in Russia. Since Vladimir Putin came to power in Kremlin, the fantasies of Minsk vanished.

At that time Putin himself saw the Russia as a part of the Western world. Integration documents were signed rather through inertia, and nobody was going to follow them strictly. Therefore, the Union State hasn’t got neither parliament nor the supreme military council, nor even its own flag with the emblem.

At that time Russia was on the rise, and preferred to ensure the loyalty of the post-Soviet rulers by the financial and economic levers.

Currently, the situation has changed dramatically, the financial capabilities of Russia have tightened. The number of problems has increased. It is obvious that in Moscow there was a desire to stake out a claim to their traditional, from the Russian point of view, zones of influence. The Kremlin is afraid of losing them. In the current environment it is natural, that the factor, in which Russia is still strong — security (military-political integration, expansion of foreign military presence, setting control of the power potential of the CSTO) — comes to the first place.

Next: In recent years, Russian military experts have expressed dissatisfaction with the inadequate amounts of funds allocated for defence issues by CSTO member-states. The situation is not unique: in NATO about 75% of spending is provided by the United States. In the Collective Security Treaty Organization Russia’s share in the amount of military budgets is around 95-97%. Of course, it is necessary to take into consideration the fact, that the level of economic development of the CSTO member-states is not only the same, but sometimes differs enormously. But the share of military spending in GDP shows that Russia’s partners in the Organization don’t give much attention to their defence.

Therefore, the maximum objective for the Kremlin can by defined as follows: putting under the full and direct control the defence potential of Belarus and preferably for Belarusian money.

The desire is understandable, but completely not implementable. Firstly, after the Ukrainian events it have become clear that Moscow hasn’t got permanent friends, and contracts with Russia in certain circumstances are not worth the paper they are written on. Secondly, not only political power grows out of the barrel of a gun, but the capital does so as well. Giving the “gun” in Russian hands at first means the loss of the capital, and then the loss of the government. Thirdly, the issue of closer integration in security with Russia isn’t on the agenda for the official Minsk. And even if it is, it’s not the first issue there. The main task is to restore the relations with the West. There is reason to believe that the Belarusian authorities are preparing for the repeal of those provisions of the Criminal Code, which have the character of political repression.

It is obvious that from the point of view of the official Minsk the current level of cooperation between Belarus and Russia in the field of security and defence (not counting MIC) is the maximum possible one. Belarusian authorities do not have the intention to expand it. Russia’s attempt to impose on Belarus a new format of relations in this sphere will provoke a crisis between the two countries. Which isn’t in the interests of both sides. 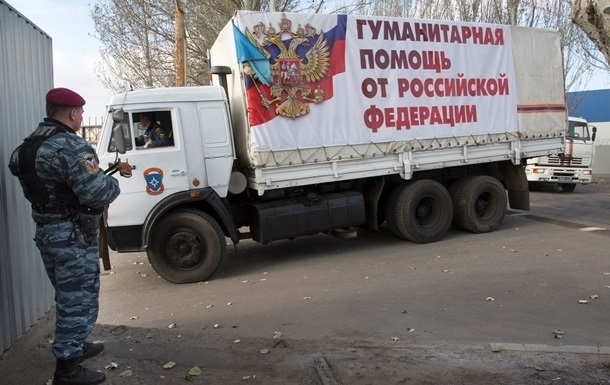 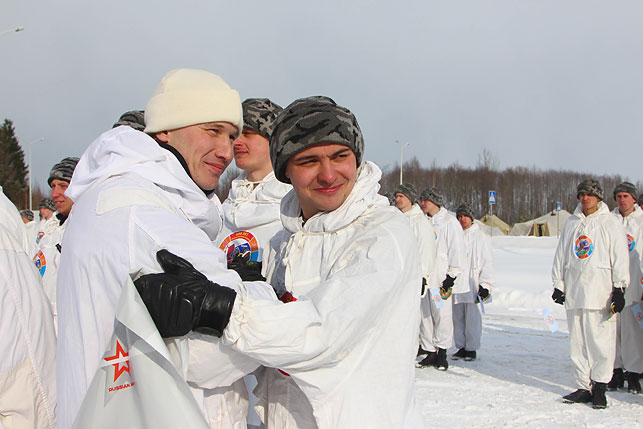 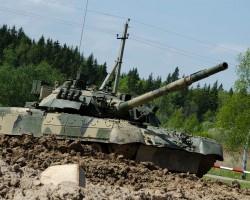