Col.-Gen. Anatoly Sidorov, the commander of the Russian Western Military District, will replace Lt.-Gen. Alexander Studenikin in the post of the chief of the Joint Staff of the Collective Security Treaty Organization (CSTO).

«My three-year term in the post of the Chief of the CSTO Joint Staff expires this year on December 19,» Studenikin said in an interview with TASS. «In line with the organization’s regulations on the rotation of the senior officials I must vacate this post.»

«Col.-Gen. Anatoly Sidorov, the commander of the Western Military District, will be appointed to my post,» Studenikin, who turned 60 years old in February this year, added.

A source in the Russian Defense Ministry told TASS that a relevant order to relieve Sidorov from his current post in connection with the new appointment had been already prepared and signed by Defense Minister Sergey Shoigu.

The Collective Security Treaty was signed in 1992 and the organization itself was set up 10 years later. Russia, which held the presidency in the CSTO, passed the rotating chair this year to Tajikistan.

The CSTO, which is comprised of Armenia, Belarus, Kazakhstan, Kyrgyzstan, Russia, Uzbekistan and Tajikistan, regularly holds military drills on the territories of its member states. 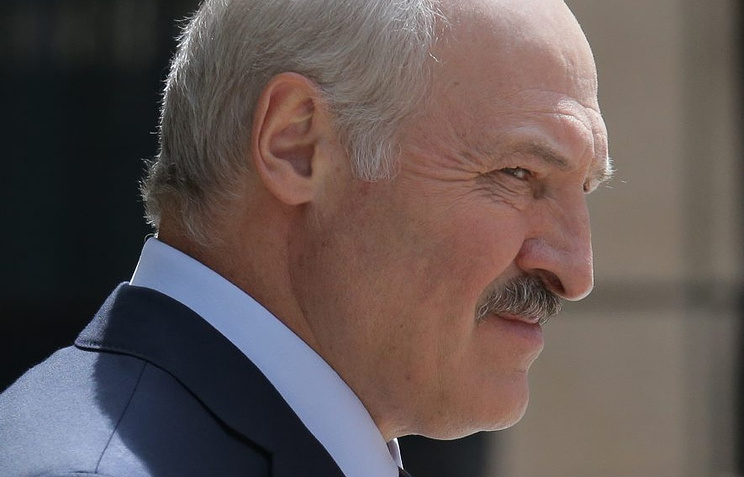 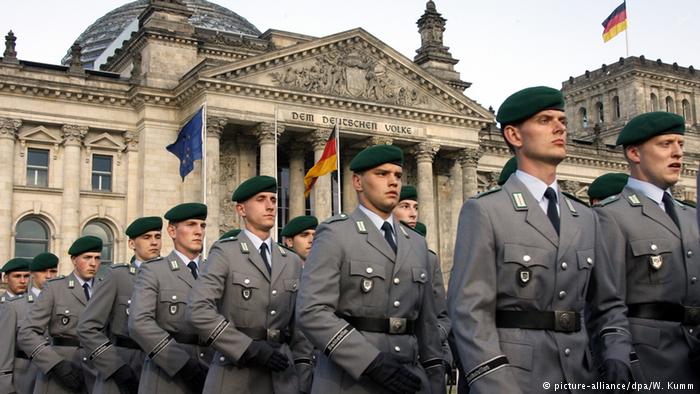 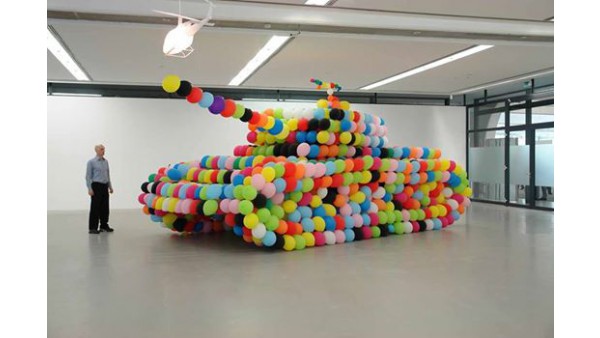