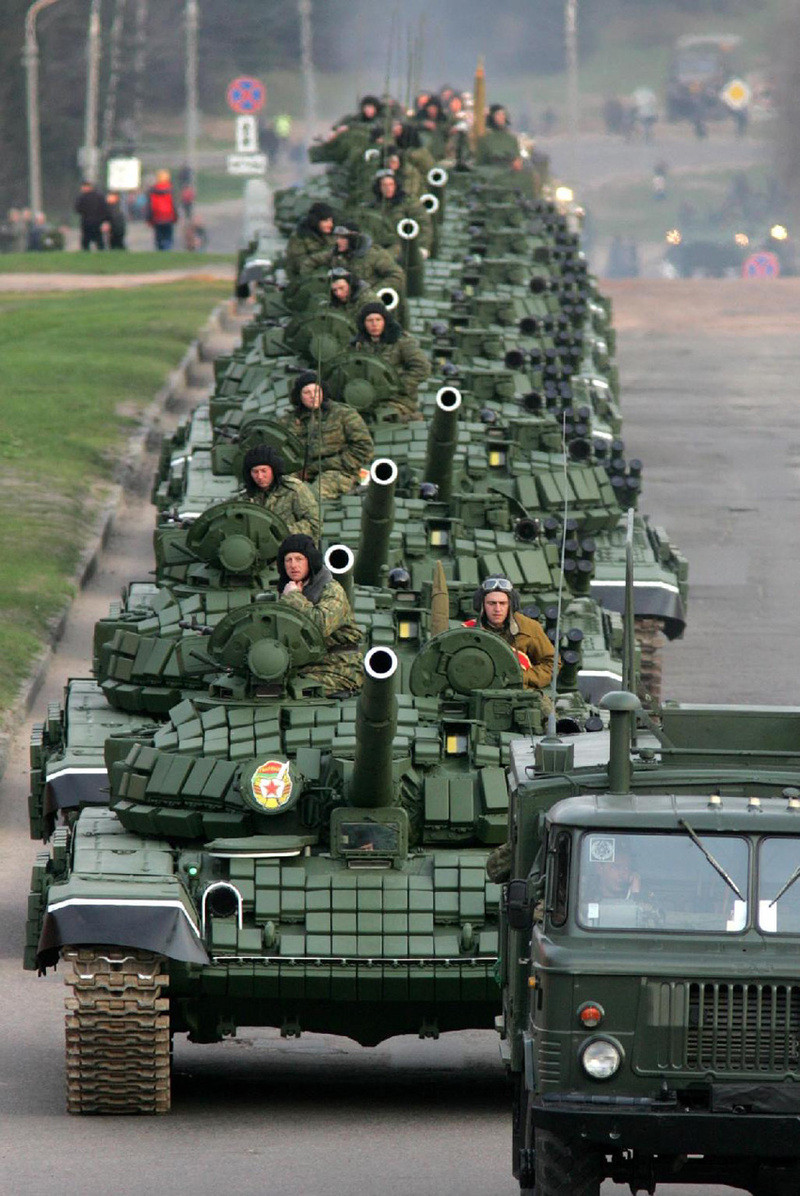 Belarus President Alexander Lukashenko has approved a new plan specifying the engagement of the regional military group of Belarus and Russia for consideration of the Supreme State Council of the Union State of Belarus and Russia. The plan will stay in effect for the next five-year term. It was presented before the head of state by Belarusian Defense Minister Andrei Ravkov on 13 November, BelTA has learned. The new five-year plan will have to be approved by a session of the Supreme State Council to be presided by the Belarus president. The plan’s approval will be one of the key items on the session’s agenda.

The plan is expected to come into force in January 2016. Alexander Lukashenko asked how new trends and changes in the situation around Belarus were taken into account. According to the head of state, the matter should be looked at bearing in mind mutual relations in the post-Soviet space where three major integration associations exist (the Commonwealth of Independent States, the Eurasian Economic Union, and the Union State of Belarus and Russia). The evolution of the situation in neighboring countries should be borne in mind as well. “Everybody knows what’s happening in Ukraine,” stressed Alexander Lukashenko. “We cannot but take it into account.” He added that Belarus has to take into account the situation in Ukraine, the flow of illegal migrants, weapons and so on.

The head of state also drew attention to what is going on near Belarus’ western borders where NATO forces are being reinforced, in particular, the air force and the ground force. “We are aware of that, too. We know about the expansion of the USA’s antimissile defense system in the west. We know about certain designs concerning nuclear weapons. We will have to bear all these factors in mind,” said the President.

The head of state was informed that the plan takes into account changes in the external situation as much as possible. Apart from that, Alexander Lukashenko was made familiar with how Belarus’ interests and approaches are represented in the organization, development and application of the regional army group. The President was also informed about the changes Russia would like to see implemented into the new plan. 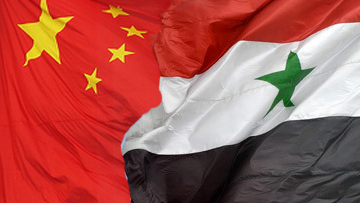 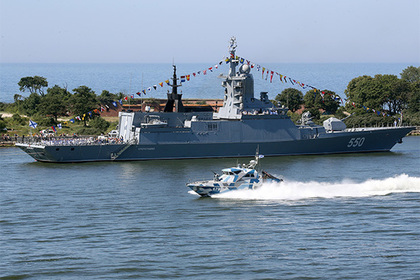