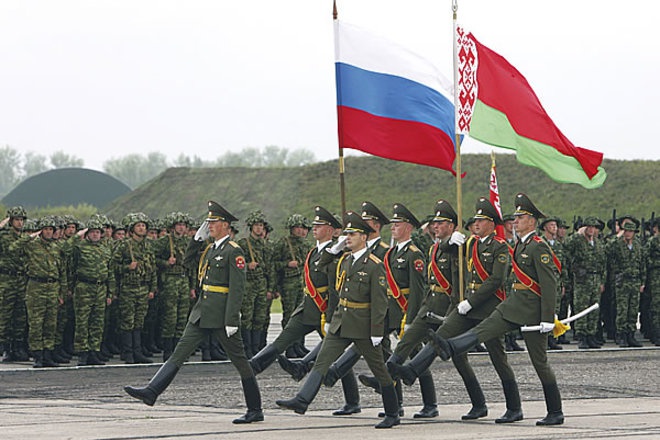 The Defense Ministry of Belarus has been authorized to hold negotiations with the Russian side on the joint technical support of the regional force grouping. The decision is laid down in Council of Ministers’ Resolution No.967 of 19 November 2015, BelTA informs. The Council of Ministers approved the draft agreement between the governments of Belarus and the Russian Federation on the joint technical support of the regional force grouping as a basis for holding the relevant talks. The Defense Ministry has been authorized not only to hold talks on the draft agreement but also introduce amendments and addenda if necessary. Belarus and Russia ratified the agreement on ensuring regional security in the military area in 1998. The regional force grouping was set up in 2000 to defend the Union State. The grouping conducts annual exercises. This year the parties have taken part in the large-scale exercise Union Shield 2015. 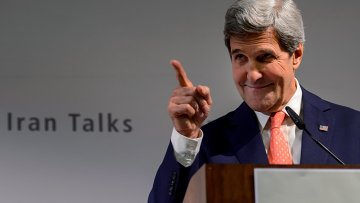