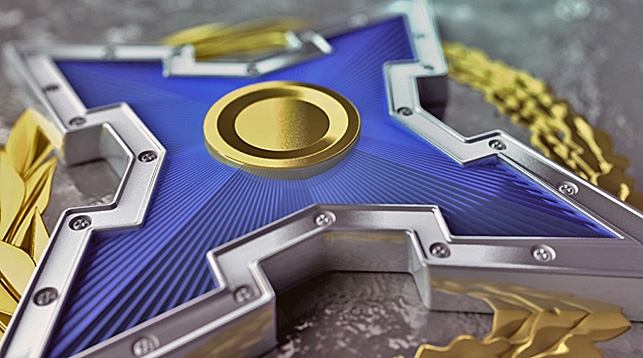 The member states of the Collective Security Treaty Organization (CSTO) believe that fighting ISIS is a priority. The CSTO member states signed the relevant statement on counteracting international terrorism in Moscow on 21 December, BelTA has learned.

The statement reads: “We believe that suppressing the operation of the terrorist group ISIS, which has initiated terrible bloodshed in many countries and represents a threat for the entire mankind, is a high priority.”

The heads of state mentioned an increase in security threats in Central Asia due to activities of ISIS, the Taliban movement, Al-Qaeda, and other terrorist organizations in Afghanistan. These activities lead to an increase in tensions at southern borders of the Collective Security Treaty Organization and directly threaten to destabilize the situation in the CSTO’s responsibility area. The presidents believe that further advancement of cooperation within the framework of existing regional structures and the expansion of interaction in fighting terrorism both at the political level and the level of security services and relevant government agencies will contribute to maintaining stability in the Eurasian space and the world on the whole.

The CSTO member states believe it is important to further step up comprehensive measures to counteract the ideology of international terrorism and religious extremism. The CSTO leaders are confident that results in the fight against terrorism cannot be secured without reliably suppressing the sources of terrorism funding, which is required by the relevant resolutions of the UN Security Council and the FATF’s international standards. “We confirm that it is the responsibility of every state to take action to detect organizations, individuals and corporations, which are involved in economic relations with ISIS and other terrorist groups. Blocking the channels used to provide financial support to terrorism is the responsibility of every state,” the statement reads. 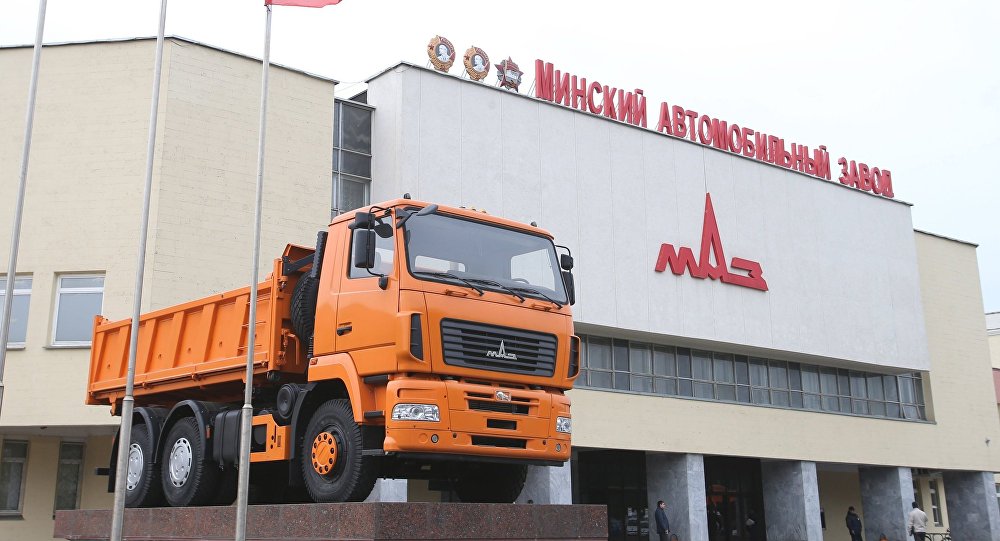 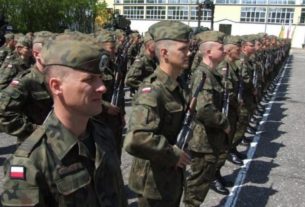