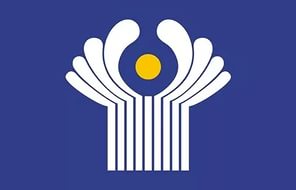 On December 23, 2015, the 69th session of the CIS Council of Defence Ministers takes place in Moscow.

It is participated by heads of military departments of Azerbaijan, Armenia, Belarus, Kazakhstan, Kirgizia, Russia, Tajikistan and Uzbekistan as well as representatives of the CIS Executive Committee and the CIS Secretariat of Defence Ministers.

In the course of the session, over 20 issues in different areas of cooperation are considered.

It is planned to sum up the results of implementation of the Concept of military cooperation of the CIS member-states for 2015 and to plan joint work for 2016.

According to the results of the session, there will be made decisions concerning development of joint air defence system, communications system, expansion of cooperation in the field of humanitarian mine clearance, military education, joint combat and operational training activities as well as military and sports competitions within the CIS.

A number of bilateral meetings of the CIS defence ministers take place, in the course of which topical issues of cooperation in military and technical spheres are discussed as well as plans for future cooperation between defence ministries for 2016 will be adopted. 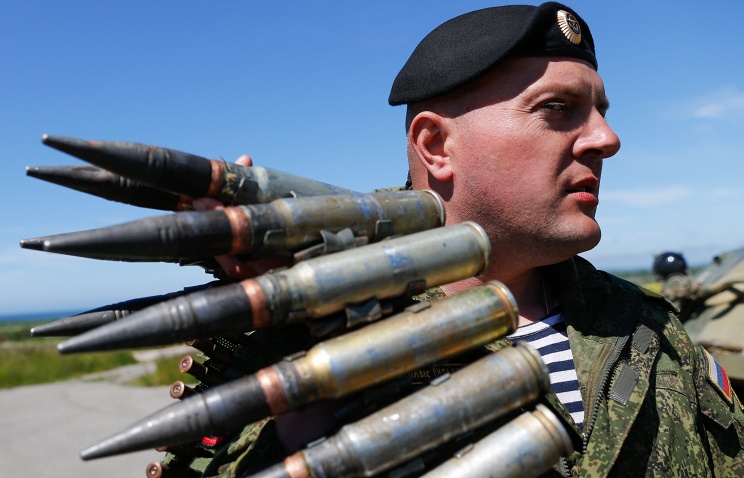 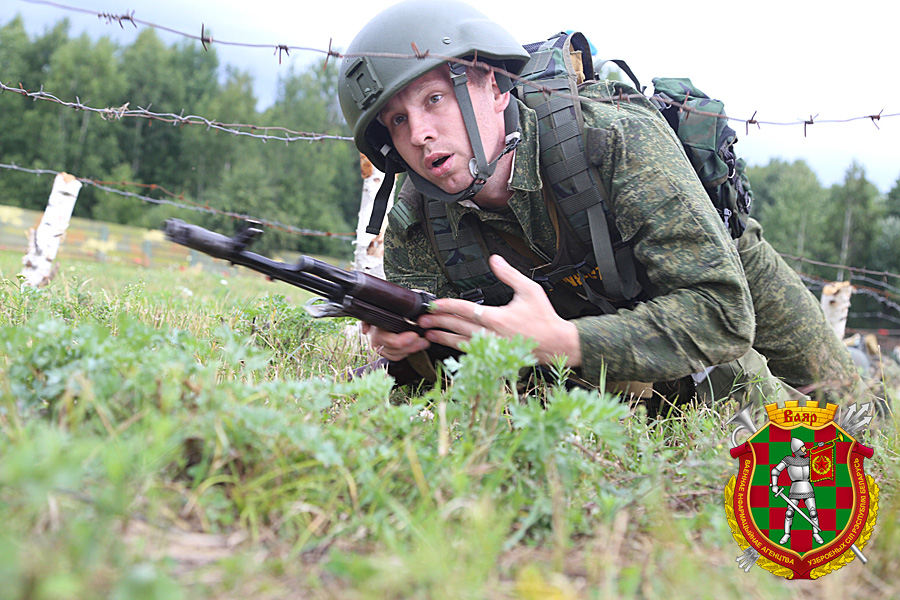