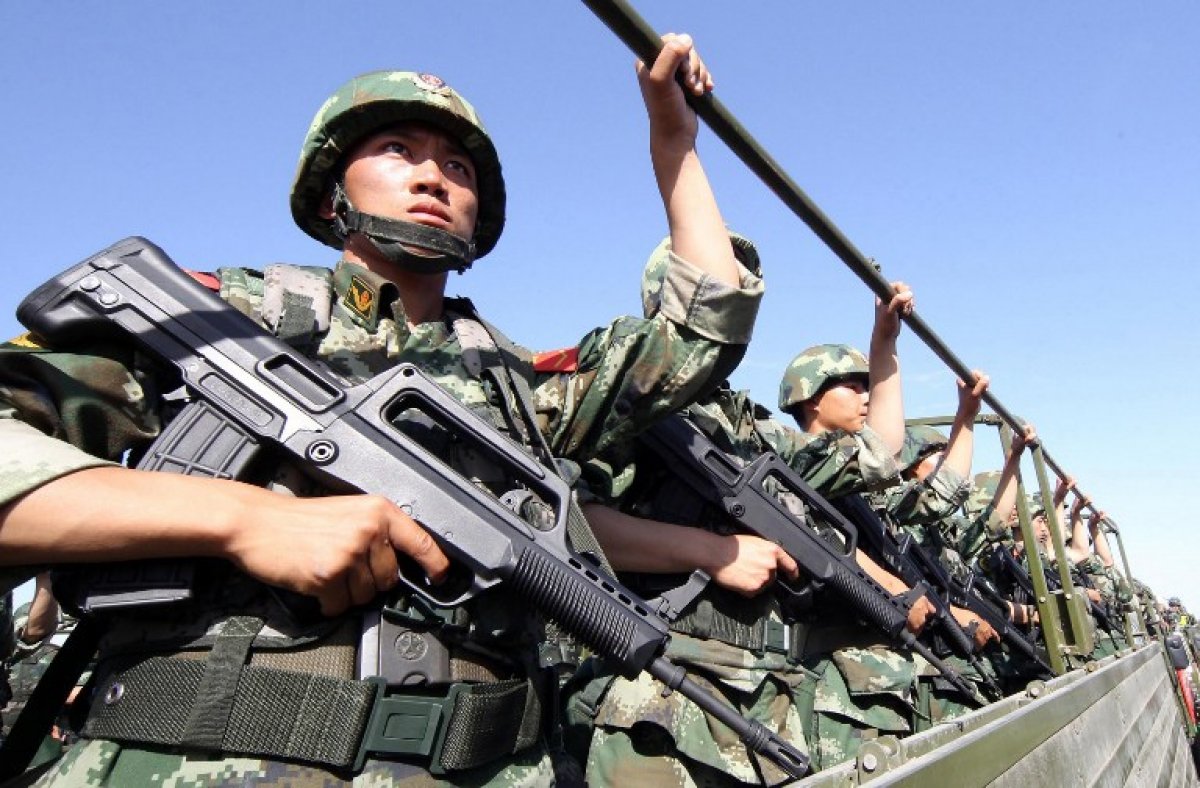 In a statement issued by the Belarusian Foreign Ministry, the Eastern European country voiced support for building national and international effort to tackle terrorism, as demonstrated by the Chinese National People’s Congress in passing the anti-terrorism law on Sunday.

The statement said terrorism has become common in many parts of the world, and it is challenging the foundations and values of the international community and has become a major threat to peace and stability.

China first launched the initiative to draft the law in 2011, and has sped up the pace since a series of deadly terrorist attacks hit China in recent years. 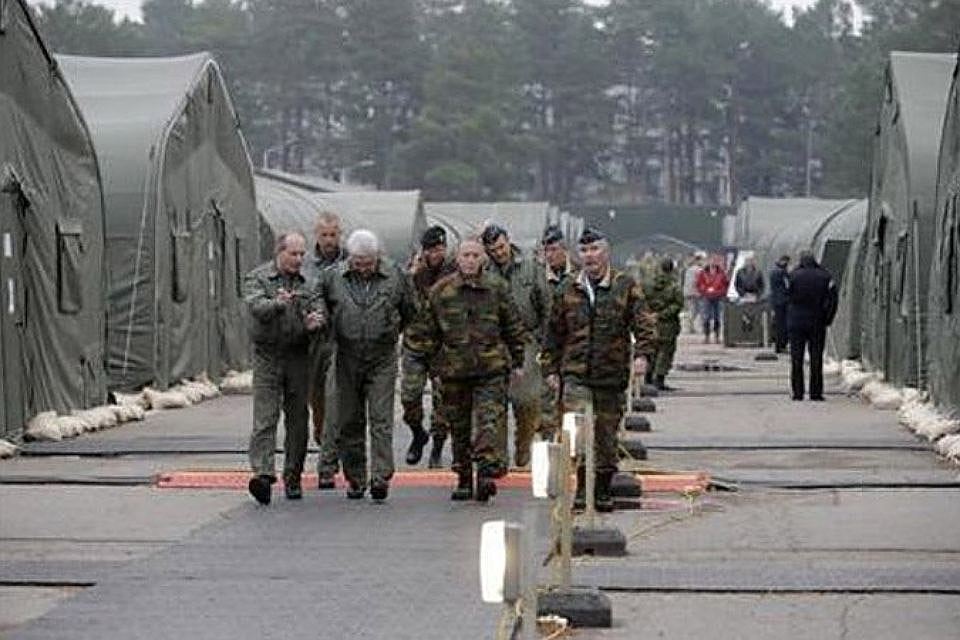 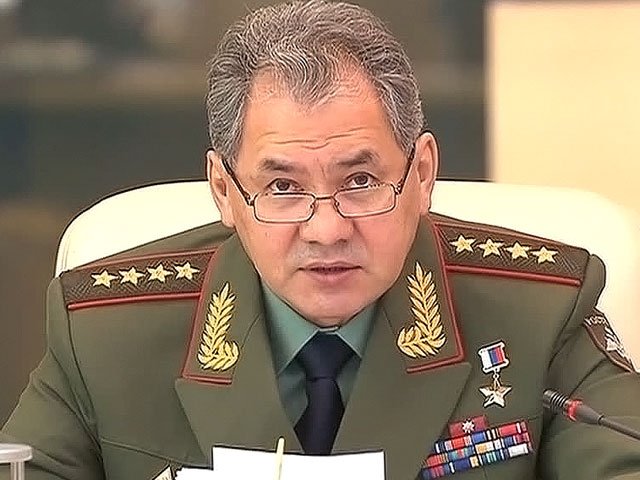 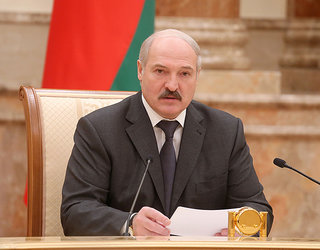