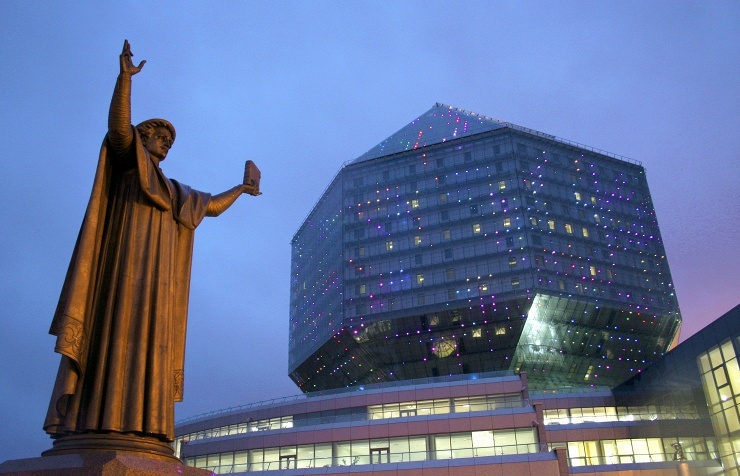 Belarus can exert all efforts possible to help resolve the Russia-Turkey crisis as it is done in Ukraine, Foreign Minister Vladimir Makei said on Sunday, aired by the national Belarus 1 television. «We would prefer the conflict to end as soon as possible,» Makei said noting Minsk «was not going to impose intermediary services on anyone.»

«However, we proceed from the fact that reciprocal pressure and reciprocal sanctions are not a way to settle inter-state relations. We have experienced it,» he said adding hopefully that the crisis between Russia and Turkey could be settled sooner or later. Belarusian President Alexander Lukashenko held talks with both Russian and Turkish leaders expressing his point of view, the foreign minister went on to say. «But we cannot get the one or the other side to act as we would wish,» Makei said adding Belarus had the right to express its viewpoint. «The other subjects should decide to accept this viewpoint or not,» he said. 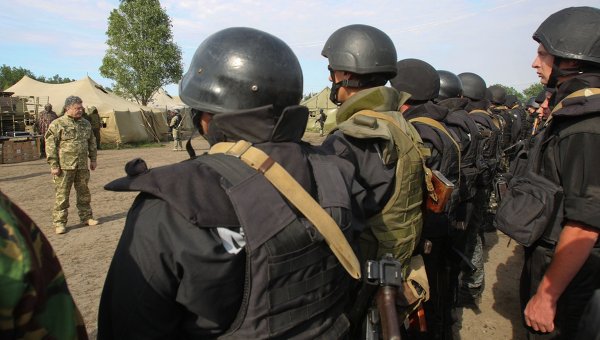 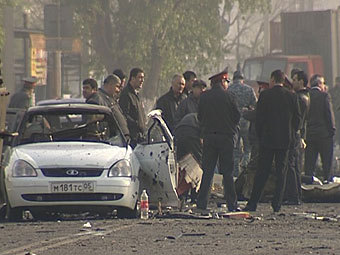