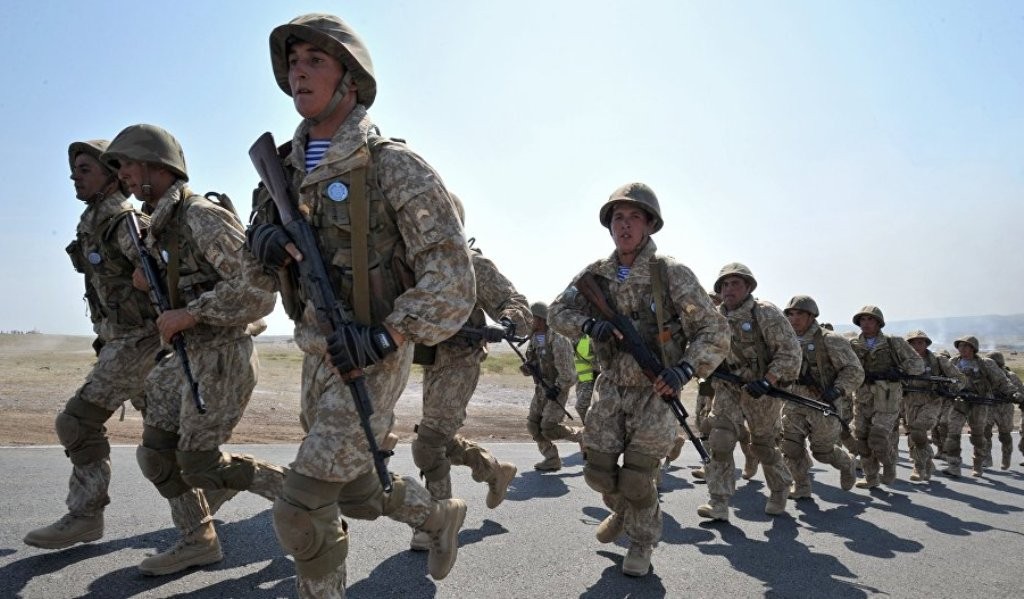 Russia and other allies will hold a military intelligence exercise, the first of its kind, in Tajikistan in April.

A source in Tajikistan’s security services told the newspaper Asia Plus that the Collective Security Treaty Organization will hold the exercise in a military training area in the Khatlon province, which borders Afghanistan. About 800 soldiers from CSTO member states Armenia, Belarus, Kazakhstan, Kyrgyzstan, Russia, and Tajikistan will take part. The source told Asia Plus that it’s the first time the CSTO has held an exercise specifically devoted to intelligence.

Tajikistan’s border with Afghanistan has become Russia’s prime security concern in Central Asia as the Taliban has become more and more active in neighboring northern Afghanistan.

Russia is also looking at bilateral Russia-Tajikistan military action in case of a deteriorating security situation in Tajikistan, a senior Russian diplomat has said. «We may use coalition groups of the armed forces of Russia and Tajikistan, if circumstances demand,» said Aleksandr Sternik, the head of the Russian foreign ministry’s department in charge of ex-Soviet states, in an interview Sunday with the news agency Interfax. He said the issue was discussed at a recent meeting of the CSTO in Moscow.

«Toward this end we’re optimizing the structures and deployment schemes of the 201st Russian military base in Tajikistan. Its capabilities are increasing. Under the current circumstances taking into account the state of affairs in the border region this is the most effective model of cooperation,» Sternik added.

In November, Russia announced that it was shutting down its military facility in Kulyob (part of the 201st base) in Khatlon and moving those forces to Dushanbe. But Russia also has announced plans to reequip Russian forces in Tajikistan with new equipment including BTR-82A armored personnel carriers and new sniper rifles. 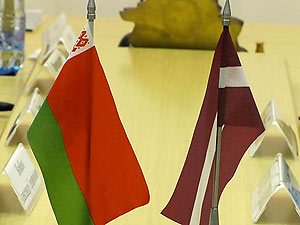 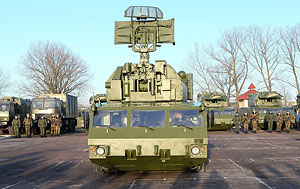