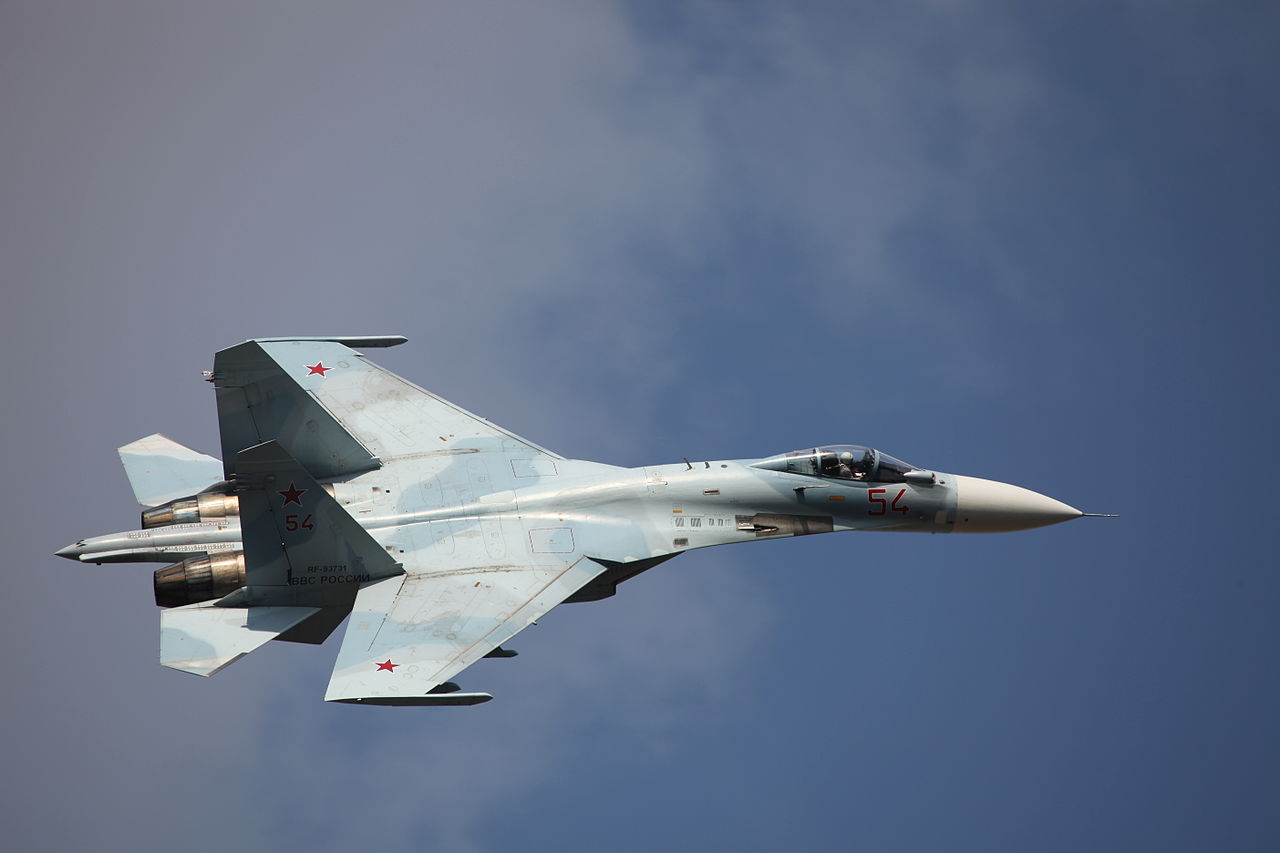 The Belarusian Defense Ministry has vehemently denied Ukraine’s claim that Russian military aircraft were sent to the Belarusian city of Babruysk.

Russia has deployed its military cargo aircraft, Su-27 fighters and combat helicopters at the airfield in Babruysk, Oleksandr Turchynov, Secretary of Ukraine’s National Security and Defense, said on Facebook

“The information is untrue,” Uladzimir Makarau, a representative of the Defense Ministry.

“Our opposition has been wailing about the deployment of a Russian airbase in Belarus lately. I know nothing about such plans. I am the man in charge of making such decisions and I know nothing about such plans.We don’t need a base these days. We don’t need military air forces either. We need certain weapons. It is what I’ve been saying to Putin and earlier to Medvedev,” he said.

After winning the election, Lukashenka reiterated that there was no need in a Russian airbase deployed in the Belarusian territory, but expressed his readiness to ‘protect Moscow’. 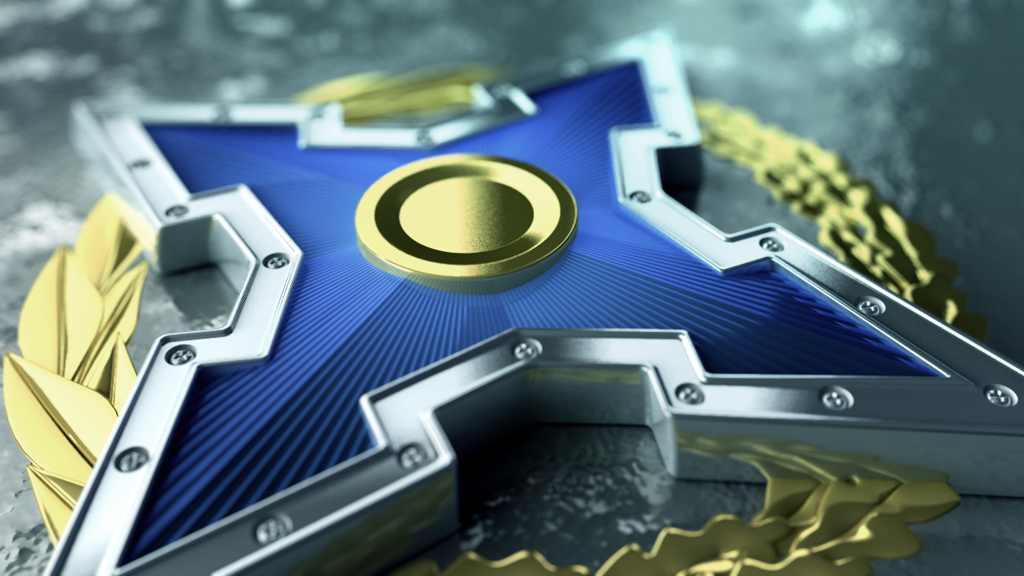 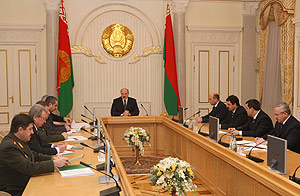