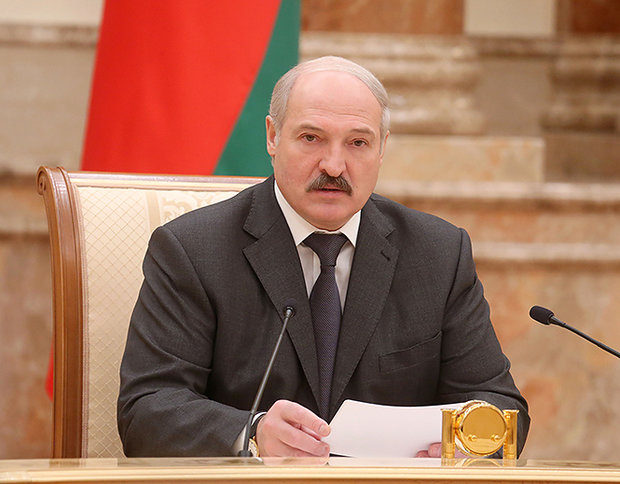 There is no need to change the course of the state, Belarus President Alexander Lukashenko said at the session held on 26 January to discuss topical issues of economic development, BelTA has learned.
Alexander Lukashenko remarked that the government has determined a number of issues which have to be solved at the level of the head of state. The President emphasized that he has been thinking over the proposals of the government for several weeks.
“I do not think it is possible and necessary to change the course (in case there are such proposals) in this situation. This is the course which helped us acquire independence and create our state. And today I cannot allow breaking anything, putting excessive pressure on people without any results, I am absolutely against it,” the head of state said.
“I would like you to be committed to the policy that we had promised to our people during the election campaign. We cannot lie to people. Otherwise, we will carry out the so-called reforms for ourselves; they will be rejected by people. It will mess up the minds of people and destabilize the situation, then if we lose control, perhaps, the face of the government and money, we will have to do even more than we have to do today to repay the external debt,” the Belarusian leader remarked.
Alexander Lukashenko added that a monitoring group has been created to analyze these issues. The President stressed that the course of the state is the criterion of making decisions today. 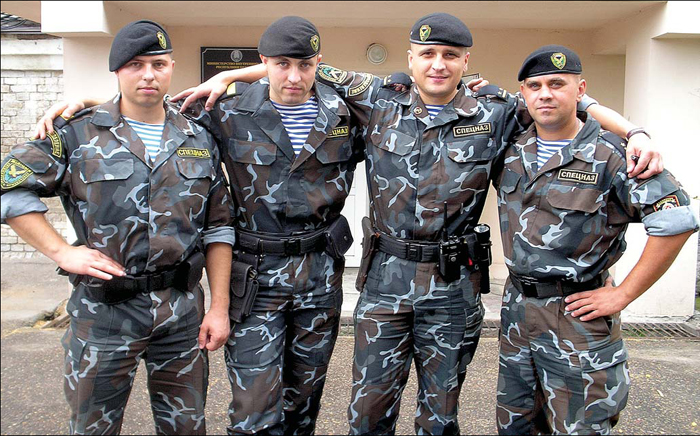 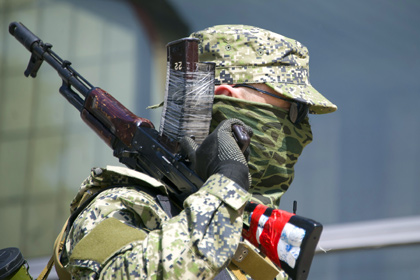