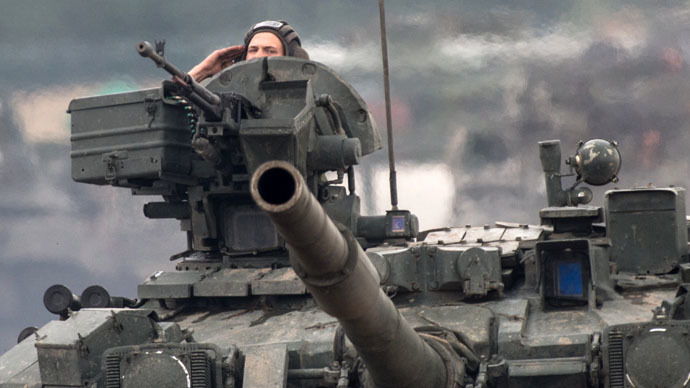 The inspection is held on January 25-28 under the provisions of the Treaty on Conventional Forces in Europe (the CFE Treaty).

As BelaPAN reports with a reference to the press-service of the Defence Ministry of Belarus, foreign experts are to check a military facility (at experts’ option) of the ministry forces, which is an object of verification according to the CFE Treaty.

The objective of the inspection is to check that the quantity of the present armaments and military equipment, which are limited by the CFE Treaty, correspond to their manifested quantity.

In addition to 8 military experts from the US, one representative of France is taking part in the inspection. 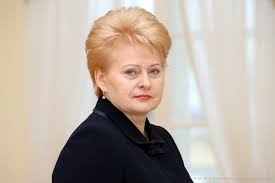 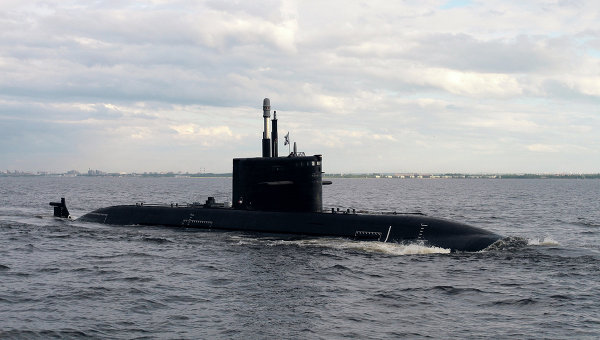 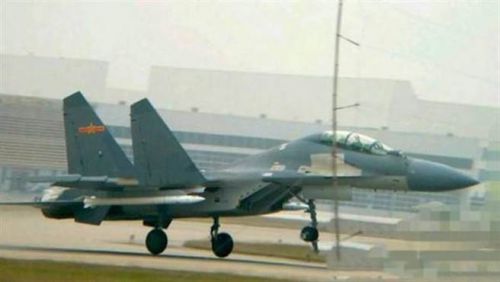