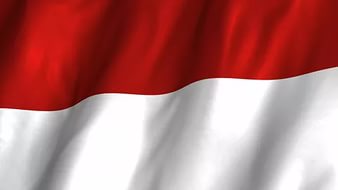 Chairman of Belarus’ Council of the Republic Mikhail Myasnikovich met with Ambassador Extraordinary and Plenipotentiary of Indonesia to Belarus Djauhari Oratmangun and asked him for assistance in strengthening the military and technical cooperation between the two countries, BelTA has learned.

“I would like to ask you for support in matters of military and technical cooperation. We need to intensify our interaction in this field. We agreed with Mr. Irman Gusman (Speaker of the Regional Representative Council of the People’s Consultative Assembly of Indonesia – BelTA’s note) that Belarus can use Indonesia’s infrastructure to enter the markets of other ASEAN countries,” Mikhail Myasnikovich said.

He also thanked Djauhari Oratmangun for the abolition of visas for Belarusian citizens. “I kindly ask you to convey our gratitude to Mr. Irman Gusman and the Ministry of Foreign Affairs for the decision to grant visa-free entry for short-term visits to Belarusian citizens which will come into force in September. This has strengthened our business and tourism contacts. Now more Belarusians can visit Bali resorts,” Mikhail Myasnikovich noted.

Djauhari Oratmangun is finishing his diplomatic mission in Belarus. On 28 January, the Ambassador also met with Belarusian Minister of Foreign Affairs Vladimir Makei who thanked him for considerable personal contribution to the development of Belarusian-Indonesian relations and his efforts to boost the political dialogue, trade and economic ties, and cooperation in education and culture between the two countries. 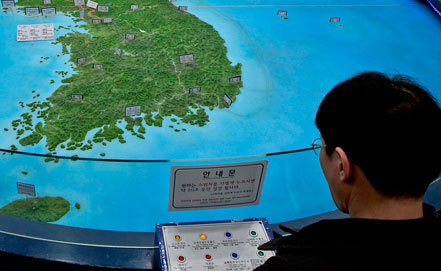 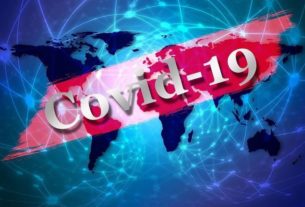