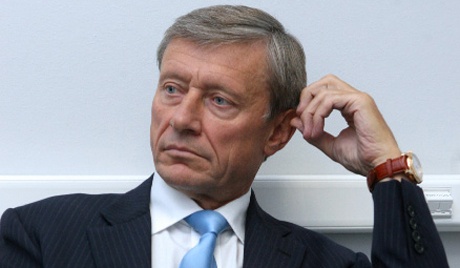 The Collective Security Treaty Organization has untapped potential, Belarus President Alexander Lukashenko said as he met with CSTO Secretary General Nikolai Bordyuzha on 9 February, BelTA has learned. “This potential is underused. It is either that we do not understand this, which is unlikely, or we have different thoughts. The CSTO is not just a platform. It is an organization where we must work together and demonstrate our resolution to protect our security, the security of the states that are members of the Collective Security Treaty Organization. Looking at us, even the countries that are not part of the organization should have some hope that we will be able to ensure this security, first of all, for the neighboring countries,” the head of state said.

He added that this, first of all, pertains to the nations that are willing to live in peace. Alexander Lukashenko emphasized that these issues were discussed at the recent meeting with Russia President Vladimir Putin. “We paid less attention to these issues at the meeting with the Premier (Chairman of the Russian government Dmitry Medvedev. – BelTA’s note).

But the events happening around us and in distant countries have an impact on the economy because everything is interconnected in the globalized world today. Therefore, nearly a half of the meeting with the President of Russia was dedicated to these crucial issues of our security, including the events happening in the west, the events happening near our southern border with Ukraine; a tangle of issues in Syria, the relations of the Russian Federation and Turkey,” the Belarusian President noted.

He stressed that all that has an impact on Belarus. “We have discussed economic issues in conjunction with security,” the Belarusian head of state concluded. Nikolai Bordyuzha, in turn, remarked that when compared with, for example, Europe or the Middle East, the situation in the CSTO is quite stable. “Actually, the situation in all CSTO countries is relatively stable. And of course, this is the result of the efforts of the top-ranking officials of the member states in the system of national security which has been created in all the countries and the efforts of corresponding law enforcement bodies,” the CSTO Secretary General said. 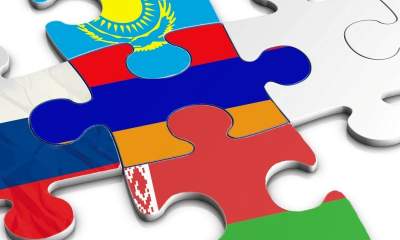 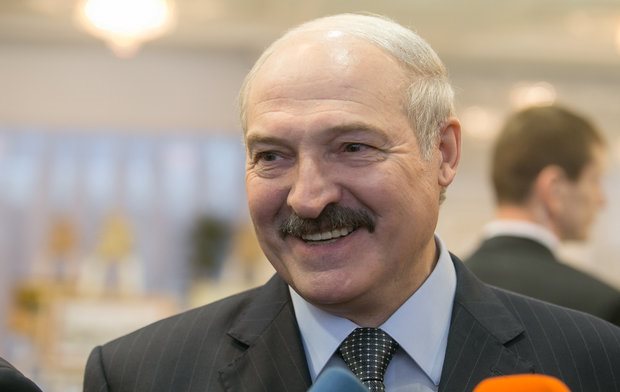