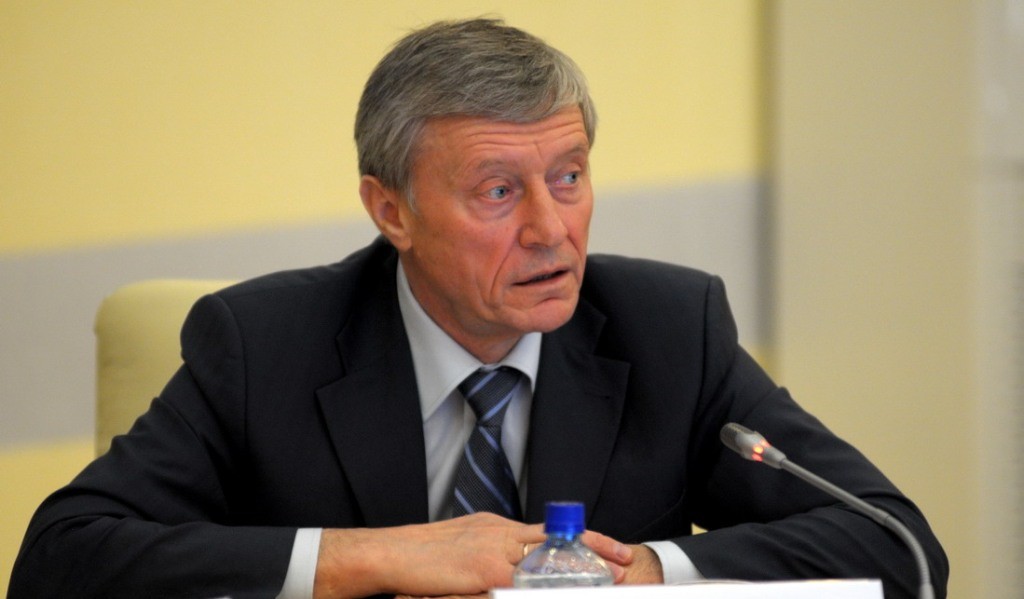 The Collective Security Treaty Organization will never deploy any troops for a land operation in Syria, BelTA learned from Secretary General of the Collective Security Treaty Organization (CSTO) Nikolai Bordyuzha on 12 February. Asked whether ground troops may be used in Syria, Nikolai Bordyuzha said: “You can’t be serious if you believe that our leaders will decide in favor of a land operation outside the CSTO borders.”

The CSTO Secretary General underlined that the CSTO military potential can be used only inside the member states upon the authorization of the heads of state. In early October 2015 several days after the Russian Air Force started the operation in Syria Nikolai Bordyuzha said that there was no need to involve another CSTO member state in the operation. Russia decided in favor of the operation in Syria as a sovereign country and acted within its sovereign right, stressed the CSTO Secretary General. Upon request of Syria President Bashar al-Assad Russia started bombing militants in Syria on 30 September 2015. The operation involved Air Force units and naval units. Moscow repeatedly stressed that it had no plans to launch a land operation in Syria. The Collective Security Treaty was signed in spring 1992 to enter into force in 1994. The Collective Security Treaty Organization was established in spring 2002. At present the organization comprises Russia, Armenia, Belarus, Kazakhstan, Kyrgyzstan, and Tajikistan.