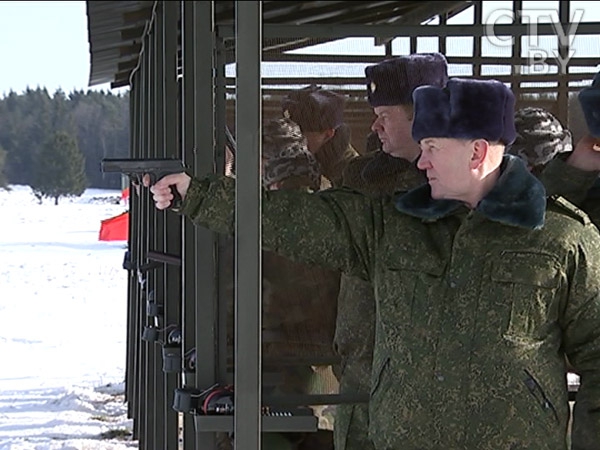 «It is not easier than the cropping campaign,» say governors about territorial defense classes. February 18 was the culmination of the military drills in which Belarusian governors take part.

Anti-personnel mines, anti-aircraft guns and modern data centers. Commanders must not only know how to use technology, but also set an example to the personnel.

They did not shoot very precise but all the targets are hit. On the firing line, the governors and their deputies confirm that they know how to use personal weapons.

The Kalashnikov machine gun is designed to attack manpower of the imaginary enemy, as well as light armored vehicles. Its effective range is up to 700 meters. This suggests that the conditional enemy will not get closer.

In order to stop the heavy armor a hand grenade launcher will help (watch video for more detail).

Stanislav Zas, State Secretary of Security Council of the Republic of Belarus:

In their professional activities, there are lots of other urgent problems. But we all understand that military training is also necessary because if something happens, it will be too late to learn.

We have received a lot of new information, which we will work out in our regions along with the chairmen of district executive committees. It all is equally difficult if you do it right. We are taught everything here so that we know the algorithm of actions and comply with it.

According to instructions from the Belarus President, the Belarusian officials will head the territorial defense forces in case of a military conflict in order to protect the state, its borders and people. 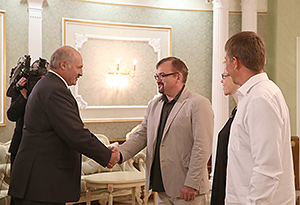 Lukashenko: President’s most important duty is security of the state 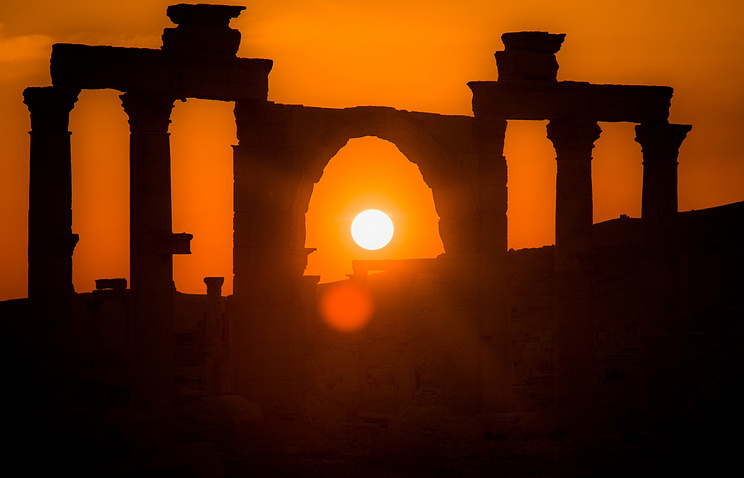 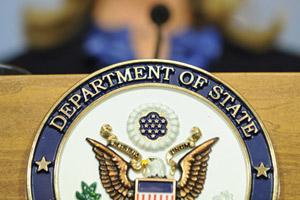