The National Academy of Sciences of Belarus (NASB) and the European aircraft engineering concern Airbus Group will discuss cooperation in the area of unmanned aerial vehicles in Minsk next week, the NASB press service told BelTA. According to the source, an Airbus Group delegation is expected to meet with NASB representatives on 15 March.

The delegation will be led by Jacques Garrigue, Airbus Vice President for Eastern Europe. The key purpose of the visit is to meet with NASB representatives to discuss promising avenues and mechanisms of cooperation in the area of unmanned aerial systems and space technologies. Airbus Group is one of the world’s top aircraft making companies. It was founded in the late 1960s by merging several European aircraft manufacturers. The concern was rebranded as Airbus Group in 2014. The concern employs about 139,000 people and is primarily focused in four European countries: France, Germany, the UK, and Spain. The company is represented in 35 countries across the globe. 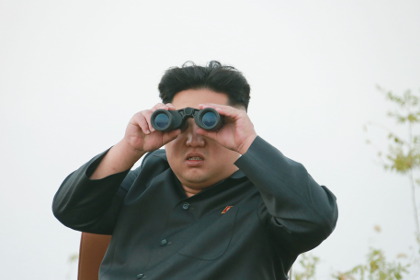