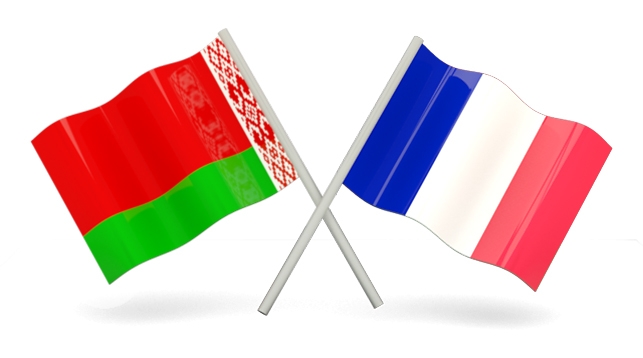 The inspectors will examine a military unit of the Belarusian Armed Forces (at their option), which is subject to control under the CFE Treaty. The aim of the inspection is to prove that the actual amount of the materiel limited by the treaty corresponds to the declared data. The inspectors will also check the information provided by Belarus to the CFE Treaty member states within the Vienna Document 2011 in respect to the main armament systems and military hardware of the military unit. In turn, an inspection team of Belarus will conduct a return visit to a military unit of the Armed Forces of France on 14-18 March. 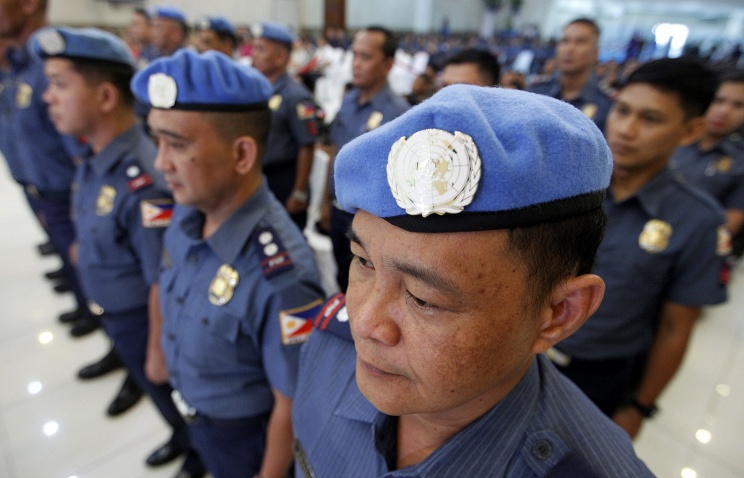