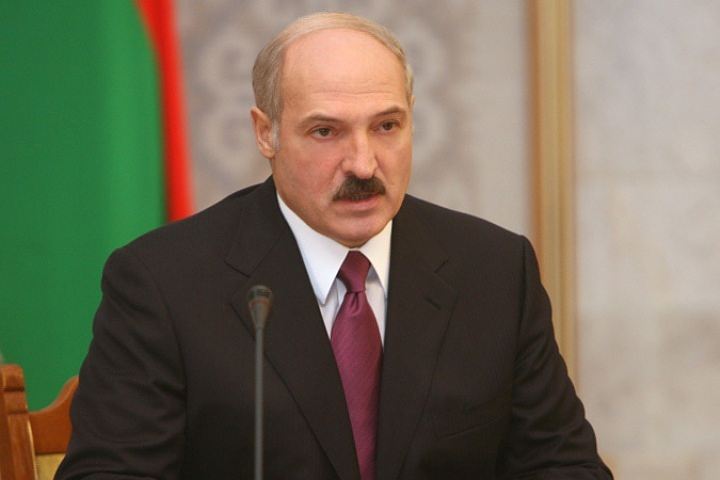 Belarus is in favor of the universal security system in the Eurasian region, Belarus President Alexander Lukashenko said in his State of the Nation Address on 21 April, BelTA has learned. “Our country is extremely interested in creating a universal and fair security system for the huge and, unfortunately, volatile Eurasian region,” said the head of state. Here, in his words, Belarus undertakes measures both to boost interstate cooperation and strengthen the defense potential of the country. “We threaten no one. We say, seriously and openly, that we are creating a modern defensive system for our country.

A part of the regional defense system of Belarus and Russia is in the western direction and consists mainly of the Belarusian army,” he added. The Collective Security Treaty Organization serves this purpose on the grand scale, the President noted. Improving the combat readiness of the Collective Rapid Response Forces helps withstand such challenges as international terrorism, drugs trafficking, illegal migration and organized crime. Alexander Lukashenko stated that Belarus needs to improve its defensive potential due to the exacerbating situation in the CIS and non-CIS states in order not to be left helpless in a local military conflict.

The President named the adoption of the new Military Doctrine of Belarus as an important milestone in enhancing the country’s defensive capacity. “The doctrine spells out our peaceful foreign policy. The document also stresses that in order to protect the country when all the non-military measures have been applied we will be ready to use military force both against the external aggression and also to neutralize a domestic armed conflict,” the President noted. In order to counter the threats of hybrid wars and color revolutions, special operations forces have been established and system of territorial defense has been developed. An internal conflict, particularly in Belarus, will be possible only with the support of external forces, he added.

“Therefore, we set the task for the armed forces to learn to counter such internal conflicts,” Alexander Lukashenko noted. The head of state noted that the Military Doctrine focuses on the development of the defense industry as a high-tech sector of the economy to meet the needs of the country’s law enforcement agencies in modern weapons and special equipment and to ensure export of their products. “The main task of all law enforcement agencies is to protect the integrity of the country, its territorial integrity and constitutional order, to ensure calm environment necessary for the country’s sustainable development and peaceful life of people,” Alexander Lukashenko said. 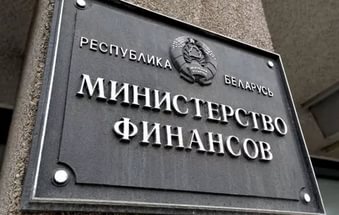