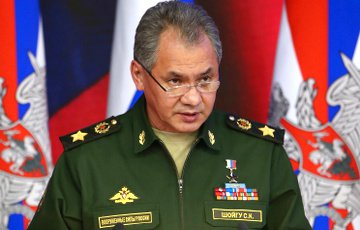 Russia intends to continue “enhancing its security” owing to Belarus.

It was said on April 27 by the head of Russia’s Defence Ministry Sergei Shoigu during V Moscow conference on international security, RIA Novosti reports.

– Expanding military security with the member states of the CIS, development of the military component of the CSTO, strengthening of the military organisation of the “union state” with Belarus are indisputable priorities in the international activities of the Russian defence agency, – Shoigu said.

– We are interested that our allies have compact, highly mobile military forces fitted with modern weapons and military equipment, able to safely and effectively confront challenges and threats to the national security. The logic of our actions is simple and understandable – strengthening the CSTO borders means strengthening security of Russia, – the head of Russia’s Defence Ministry said.

We remind that recently joint military exercises of Belarusian troopers and servicemen from the 76th Guards Air Assault Division of Russia, which had been taking part in occupation of Crimea and war in south eastern Ukraine. 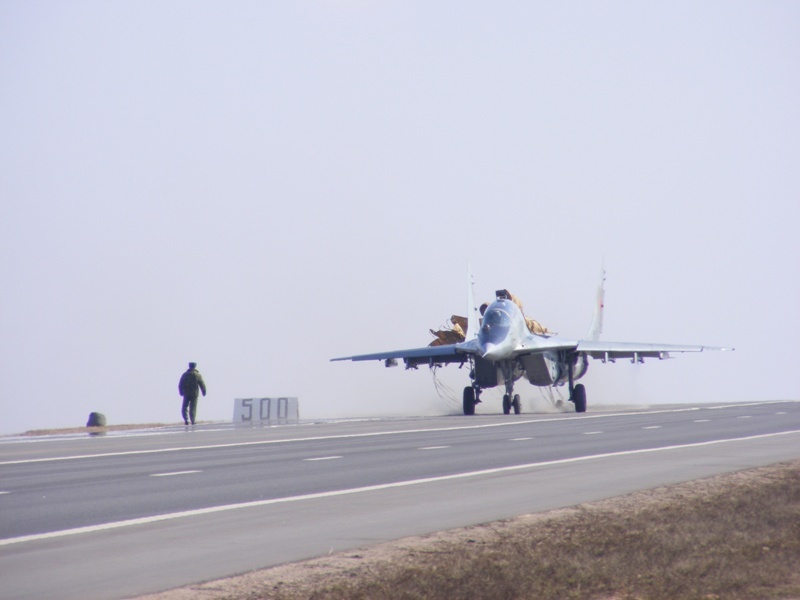 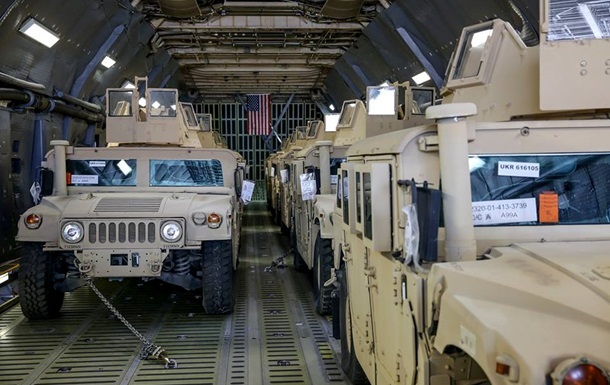 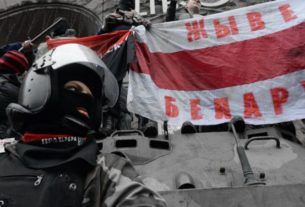