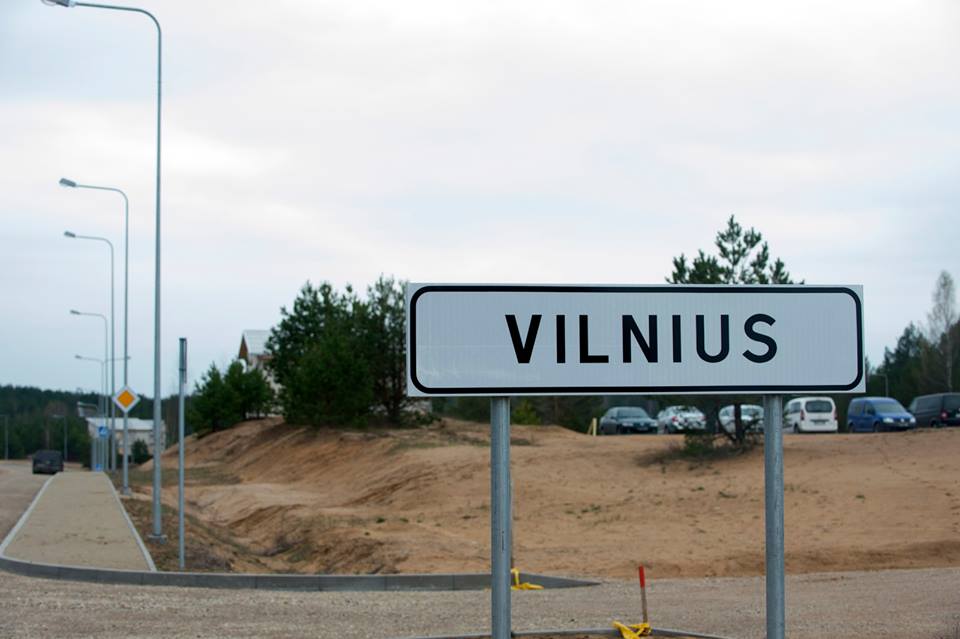 Lithuania is building a big testing ground for urban combat training near the border with Belarus. The walls are ready; even a sewer system is to be constructed. But no one will live here.

A training area which was used by the Tsarist and Soviet armies is located less than 10 kilometers from the Belarusian northwestern border, near the town of Pabrade. This year, a town without residents, where soldiers will be preparing to storm and protect buildings, is expected to appear here. The name of the town in which NATO soldiers will be learning how to fight is ‘Vilnius’.

Since Russia’s annexation of Crimea and its stirring up the conflict in Ukraine’s Donbas in2014, Lithuania has been increasing spending on national defense and cooperation with NATO. In 2017, defense will amount to 1.8% of the country’s GDP (725 mln euros), which is the military spendings in 2011, 2012 and 2013 put together.

The ‘urban’ training ground near Pabrade will cost about 5 mln euros. There will be 26 two-storey buildings, a large central square, police station, shopping center, school, church.

The sewer system is also under construction. Its availability will provide the opportunity of learning to conduct underground war.

Over a thousand soldiers, tanks and armored vehicles are expected to participate in a war game all at the same time. The first tests are scheduled for July.

The Baltic States, Poland, Finland and other countries of Central and Eastern Europe rethought their national defense policy due to the fact that the Kremlin expressed readiness to go against its international commitments and the requirements of law.

In 2015, Lithuania resumed conscription into the army for the period of 5 years in response to ‘a change of the geopolitical situation’, Lithuanian Prime Minister Algirdas Butkevičius said.

Vacant military equipment will be sent to the 2nd mechanized infantry brigade which began to be formed in 2015.

Taking into account Moscow’s fire and numerical superiority, the Baltic states also host US troops because they will not be able to defend themselves without the help of NATO allies.

However, the study prepared by the U.S. analytical center RAND Corporation showed that Lithuania, Latvia and Estonia would not be able to resist for a long time in case of Russia’s large-scale aggression. NATO cannot successfully defend the territory of its most exposed members, the centre states. „Across multiple games using a wide range of expert participants in and out of uniform playing both sides, the longest it has taken Russian forces to reach the outskirts of the Estonian and/or Latvian capitals of Tallinn and Riga, respectively, is 60 hours.Such a rapid defeat would leave NATO with a limited number of options, all bad,” the study reads.

Therefore eastern NATO members do their best to strengthen their defense capability.

Lithuania has developed the program of renewing and expanding the infrastructure of military grounds costed landfills. In 2017, the testing area near Pabrade is expected to increase in size by 2 times – up to 17.6 thousand hectares. 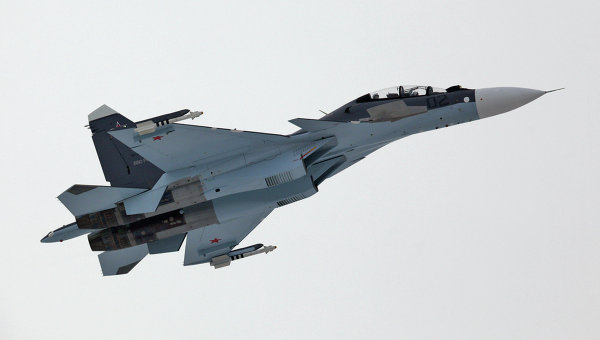 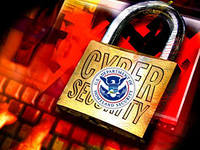 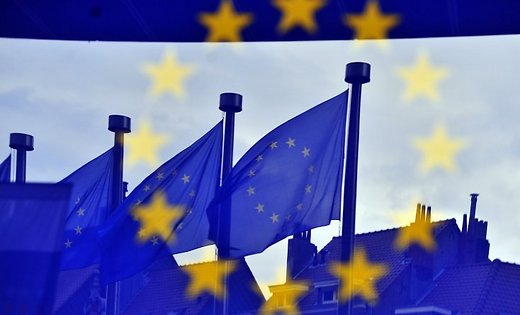