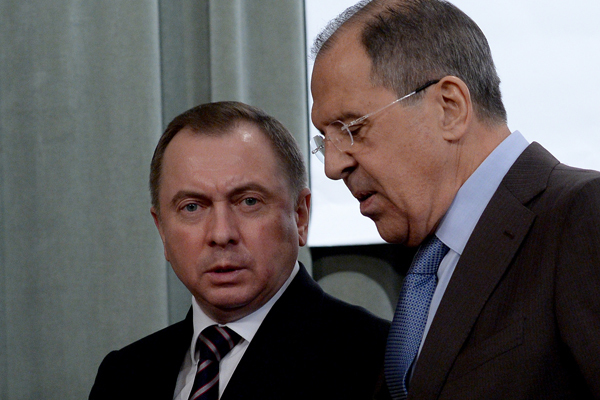 Belarus and Russia will be working out adequate security measures together, Belarusian Minister of Foreign Affairs Vladimir Makei told media after the talks with his Russian counterpart Sergei Lavrov in Minsk on 16 May, BelTA has learned. Vladimir Makei named security in Europe a sensible area, including due to military bases being placed along the Belarusian borders by western partners. According to the minister, this raises concerns and poses a potential threat to the Belarusian state. “All these tensions do not promote security on the European continent,” Vladimir Makei believes. He noted that Belarus and Russia would closely cooperate in the military sector and “will be working out adequate security measures.” Russian Minister of Foreign Affairs Sergei Lavrov stressed that the two countries demonstrate common ground in the issue. This common approach is also spelled out in the statements which are advanced together with CSTO partners. “As for the NATO, the European Union, we are mutually interested in Europe being free from dividing lines. Unfortunately, our partners remain purely biased in their actions. However, a constructive mood in finding a way out from this dead end is still alive,” he added. 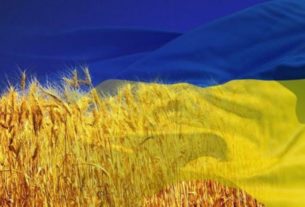 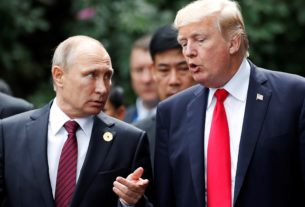