The EgyptAir plane crash stirred up not only passengers. Even those who do not fly airplanes (a lot of people) are excited about the version of a terrorist attack. It is regrettable that we have got accustomed to this macabre word. But the instinct of self-preservation works causing fear, anxiety and worry. Public and political structures are also alarmed and have to think about ways out of this situation. An area of instability around the CIS is expanding, said President Lukashenko at a meeting with heads of security bodies and special services of the CIS countries, which was held in Minsk this week. Yevgeny Pustovoi has more on the topic.

Minsk is firmly associated with a universal negotiating platform: the Belarusian capital once again became a platform where global issues are discussed. The council of heads of security and intelligence services from nine CIS countries named international terrorism the main threat in the world. The war in the Middle East and in Nagorno-Karabakh, the instability in Central Asia and Europe are all links of one chain.

Alexander Bortnikov, director of the Federal Security Service of Russia:

Recently, we have faced with a huge number of threats and challenges. First of all, this is a terrorist component. Almost all countries on earth suffered from acts of terrorism. And we see the trends forming in this area at the moment. They affect adversely the overall situation in a number of states.

Another circumstance heating up the atmosphere around the borders of the CIS is the concentration of NATO military forces.

One can now observe the largest military build-up of NATO forces in the Baltic States and Europe since the Cold War. It has no effect on improving the level of safety in the EU, as evidenced by the terrorist attacks on the Paris and Brussels. On the contrary, it adds to the problems of the CIS special services.

Threat from international terrorist organizations is growing and our agenda includes the problems of transnational crime, drug trafficking, and trafficking in human beings. All this represents a real threat to our countries and imposes special responsibility on the state security bodies and special services. I think we will more thoroughly and openly discuss problems and that we face today. I would like to put the question in a sharper way. Don’t we have Transnistria, Nagorno-Karabakh or Ukraine, where there are a lot of problems? You are knowledgeable people, you know what is happening there. Your proposals often define the decisions taken at the highest level. I would suggest you talk over these sensitive issues here in Minsk. If we don’t see them, if we don’t cure these illnesses, then we will «congratulate» ourselves in a couple of years. I’m not saying that we have to find solutions to all the issues here, but we must at least talk openly as close people. After all, only nine [former Soviet Union – note by en.ctv.by] republics of the 15 are now present here. Recently, there were 11 of them. We do need to negotiate. We are on one ship and no one is waiting for us on other shores. We need to equip our ship ourselves. Moreover, our mentalities are similar and we know each other and know how to build our lives.

Alexander Lukashenko’s proposal is to be proactive, not waiting for problems to spread to Belarus and CIS countries. He cited an example of migration risks. While Europe does not know what to do with waves of refugees, Belarus nine years ago created a center for the training of professions to combat the problem of migrants.

Europe is now drowning in waves of migrants and we are experiencing the same problems in Belarus. A huge flow of migrants from Central Asia and regions adjacent to our former Soviet republics rushed through Russia to Belarus, which became a kind of bottleneck. We are constantly combating these problems. By the way, we are not get paid for it. And when the West once imposed sanctions against Belarus, I told them plainly: ‘Belarus does not have money to protect you from the flow of many thousand people. And we will not do it.’ Then they understood it. Nevertheless, we are the only force to combat the influx of migrants at that bottleneck.

This year the CIS, the first post-Soviet integration association, marks the 25th birthday. Despite losing a couple of countries the CIS is still a good dialogue platform. For example, it is only here where Azerbaijan and Armenia can sit at the same table. Over a quarter of a century, the Commonwealth has accumulated a huge database of agreements — from mutual recognition of pensionable service to the visa-free regime. Even Georgia and Ukraine remain parties to those agreements. Still, the CIS is a market of 280 million consumers. The proposal of Alexander Lukashenko to law enforcement agencies of the Commonwealth is to firmly join hands against the growing tensions. The President also suggested starting to restore the torn ties between the countries.

It is very important to develop the Commonwealth as a unique integration platform. It is important to preserve this association, although only nine nations are left. I am sure that Ukraine will return to us soon. It has a lot of interests here. I think Georgia will return too. Turkmenistan is not present here because of its independent policy, the policy of neutrality. But in general Turkmenistan is our brotherly country and it has not gone away. But we need to ensure that Georgia and Ukraine return. There are too many people out there who are willing to cooperate with us. Don’t compel them. Just call these countries back! 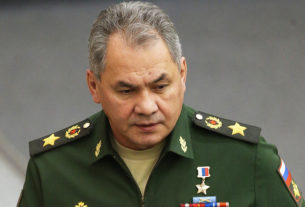 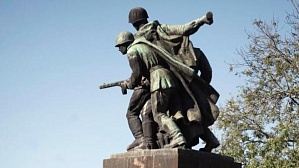 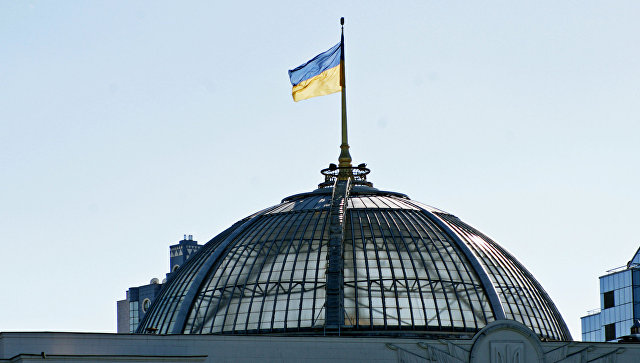