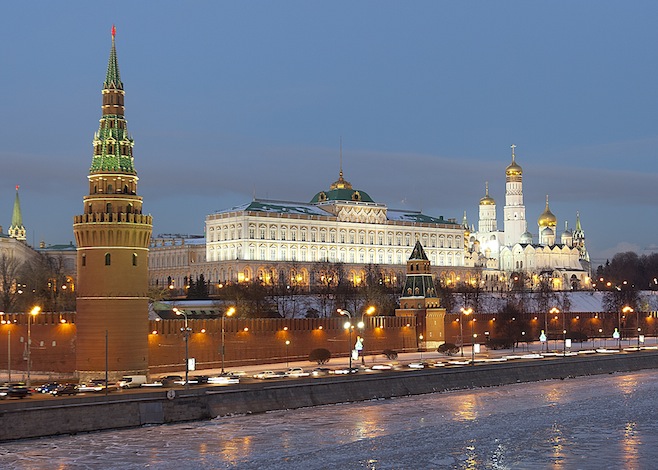 The Russian president’s spokesman criticized on Thursday media reports that suggested Russia was pulling troops to its western border with Belarus.

He advised that journalists inquire with the Russian Defense Ministry about the movement of troops and its purpose. 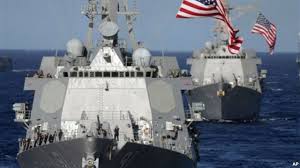 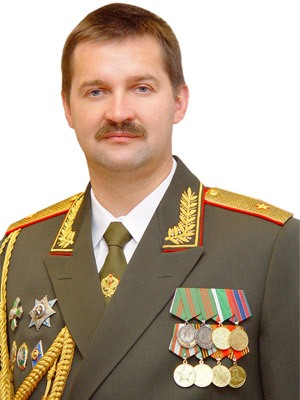 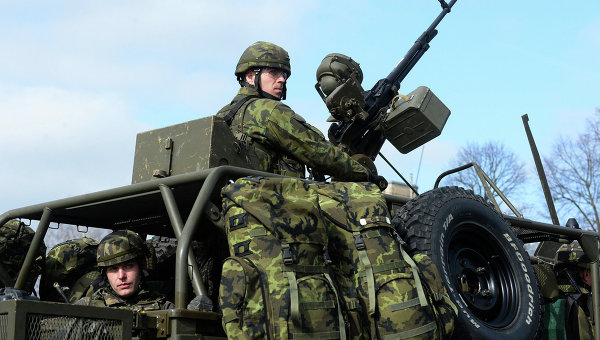