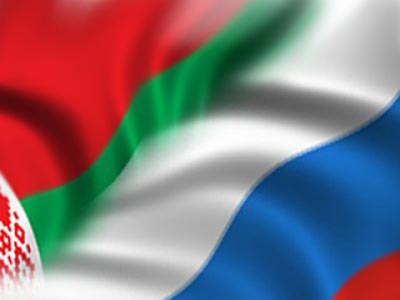 Belarus and Russia adequately respond to NATO reinforcement near the borders of the Union State of Belarus and Russia. Belarus President Alexander Lukashenko made the statement as he met with heads of the delegations taking part in the 16th session of the CIS Council of Heads of Supreme Audit Institutions on 7 June, BelTA has learned.

“I see that today the Russian leadership acts in the same manner in the western direction. I mean we have a common military force in the west to take care of the security of our fatherland — Belarus and Russia. Belarusian army units are at the heart of this military force. If there is a conflict, they will be the first to go into action and within a short period of time the army units deployed in the western parts of the Russian Federation will move here,” continued Alexander Lukashenko.

The head of state also noted: “We are not trying to hide the facts from our Western colleagues, partners, or competitors. They are perfectly aware of our arrangements with Russia.”

“I am saying it to explain my stance on the Commonwealth of Independent States. Belarus has always been an initiator of integration processes in the post-Soviet space,” noted the Belarusian leader. “We have always been in favor of real rapprochement of the former Soviet Union republics.”

“If we follow different principles due to certain ambitions on the part of certain countries and leaders of certain political forces, we will never find cooperation between the republics and we will have clashes between us just like those in Ukraine and other CIS areas or, god forbid, wars,” stated Alexander Lukashenko.

The Belarus President was convinced: “Everything is in our hands. There is no need to lie to our nations. If we want to be together, we always will be together.” 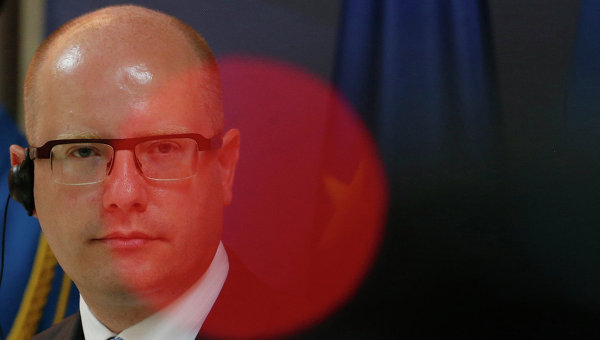 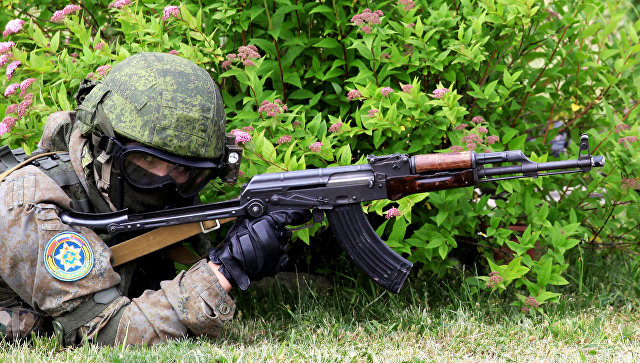 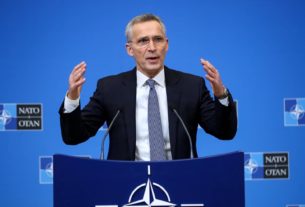