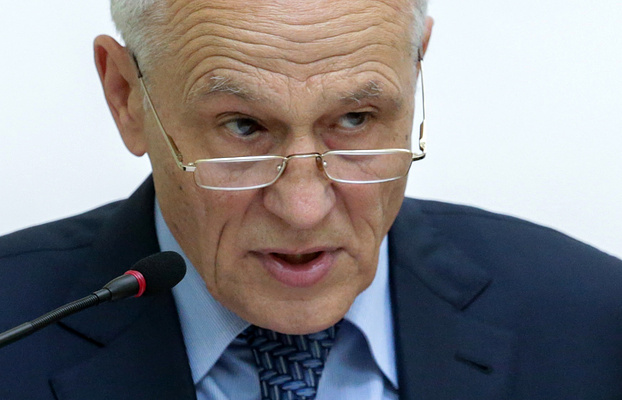 The State Secretary said that RUB3 billion will be allocated from the Union State budget to implement union programs in 2016.

According to Grigory Rapota, a lot has been done since the Union State was founded 20 years ago. “We can say that we have a common labor market, harmony in the legal field in the healthcare, education and social security sectors. The two countries mutually recognize the work record of the citizens for a retirement pension. We actively cooperate in the education area. More than 300 cooperation agreements have been signed at the regional, ministerial and university levels. In 2015 over 14,000 students from Belarus received education in Russian universities. Nearly 2,000 Russians studied in Belarus last year,” he stressed. In his words, the common information space has already been formed with the Union State mass media playing a key role in it.

Grigory Rapota explained that cooperation in humanitarian areas depend on the development of the bilateral trade and economic ties. “The Belarus-Russia Forum of Regions has influenced the dynamics of the trade and economic relations in the Union State. 80 entities of the Russian federation and all the regions of Belarus take part in the regional cooperation. Every second Belarusian company maintains ties with Russian partners. In Belarus there are 2,500 Russian companies. In Russia there are more than 1,000 Belarusian firms,” he said.

According to the State Secretary of the Union State, companies of Ural, Siberia and Far East have been recently taking an active part in cooperation. Regions have established the production of transport vehicles, electrical equipment, products of the chemical industry, metallurgy and agriculture. “Bigger expectations within the regional cooperation come from small and medium-sized companies, especially in part of increasing the share of non-resource exports of the two countries,” he said. 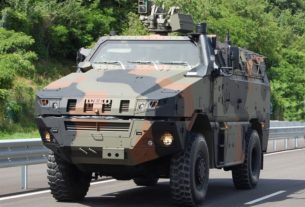 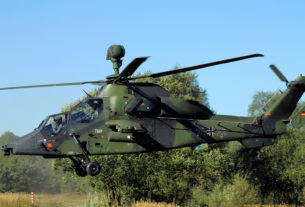