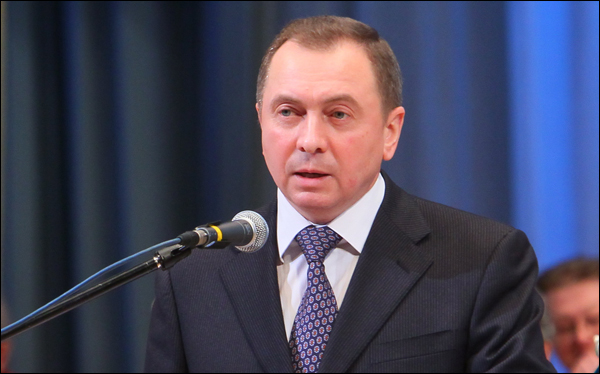 “Stable Belarus is a ‘donor’ of regional security. Collective methods of addressing international problems based on the rule of international law, the UN Charter and respect of the chosen development path are relevant for us more than ever,” the minister said.

In his words, in the present-day politics the ability to hear and understand each other has never been more important. “The reasons behind the majority of crises that we are witnessing today were the deficit of trust, the refusal to engage in dialogue, inability or unwillingness to understand the other side,” Vladimir Makei stressed.

Speaking about the cooperation in the Shanghai Cooperation Organization (SCO) in matters of regional and international security, counteraction to present-day challenges and threats, the minister noted that Belarus fully shares the SCO approaches and is determined to develop active cooperation with the organization’s member states in pursuing its main goals. Among them is not just regional security but also disaster risk management, strengthening of trade, economic and investment cooperation, expansion of cultural and humanitarian ties, including in science and technology, healthcare, environmental protection and education.

“The SCO efforts in the fight against terrorism and extremism are fully in Belarus’ national interest. Our country also faces them, although, perhaps, not in such a degree as some member states of the organization,” Vladimir Makei said. “The honest fulfillment of international obligations such as non-proliferation of weapons of mass destruction, arms control, confidence-and security-building measures in the military and political area are of particular importance in the current situation. Belarus remains committed to the letter and intent of the corresponding agreements and expects the same from the other member states,” Vladimir Makei stressed. When in its active phase the conflict in neighboring Ukraine turned into a full-scale armed confrontation, the minister recalled. “These events became a factor which changed the situation in the field of European security and had a dramatic influence on the atmosphere of international relations. There is a real danger that new dividing lines may emerge in Europe, which is in nobody’s interests,” the minister said. “For Belarus the situation was a serious challenge as the country has comprehensive strategic partnership with Russia, enjoys close, political, cultural and economic ties with Ukraine and the European Union, and maintains interaction with NATO,” he noted.

“Belarus is fully aware of the gravity of the possible consequences of the crisis and has made every effort to resolve the situation in Ukraine,” the minister added. 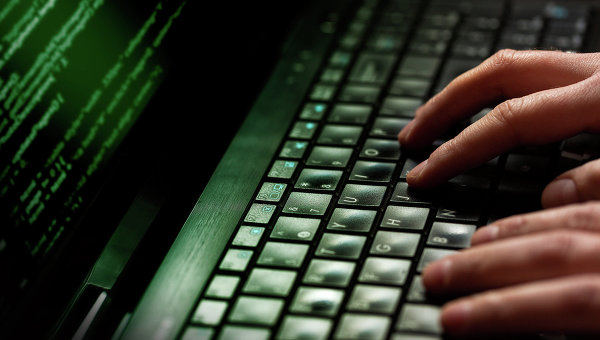 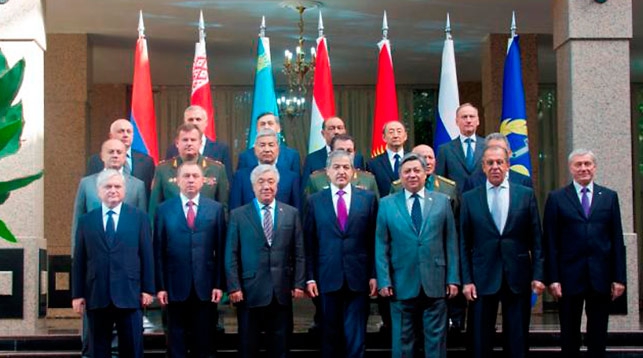 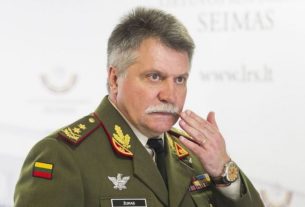