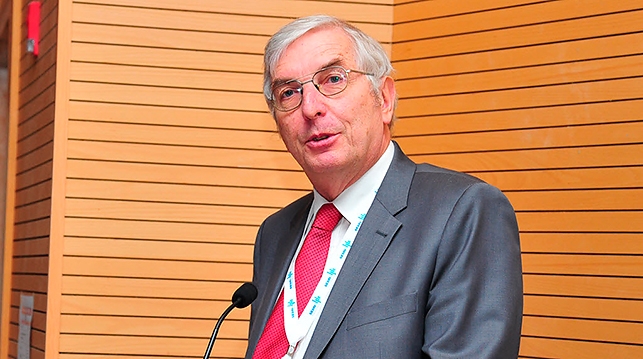 Minsk has become a diplomatic table for the United States, Russia, the European Union and China, Austrian sociologist Christian Haerpfer said in an interview to the Belarus One TV channel on 12 June, BelTA has learned.

Minsk has offered a platform for a peaceful settlement of the situation in Ukraine. “Western politicians, including the European Union, are grateful that President Alexander Lukashenko personally and Belarus in general helped calm down this explosive situation, still Europe’s headache and find a diplomatic way out,” the expert noted.

“Minsk has become a diplomatic table for the United States, Russia, the European Union and China. It is a well-structured policy and a chance that no new dividing lines will cross Europe,” stressed Christian Haerpfer. In his words, Belarus also plays an important role in such a geopolitical project as the new Silk Road.

“Today Minsk is at the crossroad of the free trade zones. Here its historical role, which is to set up an economic trade and logistics crossroad of the Silk Road of the Russian and European Union’s spheres of the economic influence,” said the Austrian sociologist. 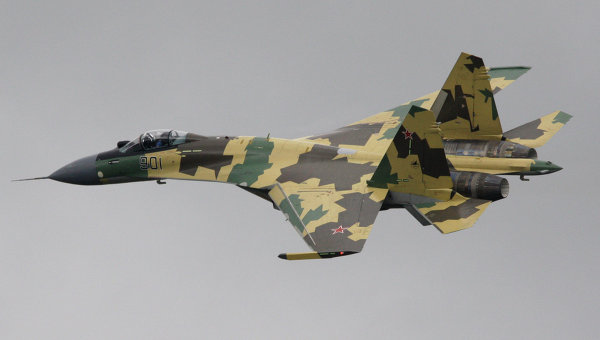 EU satisfied with how Belarus spends its SALW management grants