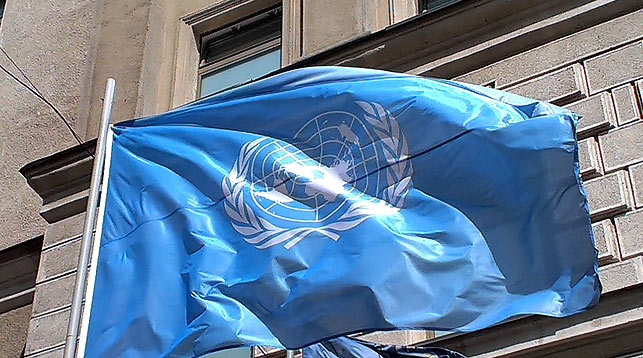 The development of a universally accessible and efficient healthcare system is a top priority of the state policy of the Republic of Belarus, reads the address of Belarus President Alexander Lukashenko presented at the United Nations General Assembly High-Level Meeting on Ending AIDS on 10 June, BelTA learned from the Permanent Mission of Belarus to the UN. The document was read out by Belarus’ Permanent Representative to the UN Andrei Dapkiunas at the event which was held at the UN Headquarters in New York on 8-10 June. “The health of any nation is a guarantee of its sustainable development and prosperity,” reads the address. “In this context, the development of a universally accessible and efficient healthcare system is a top priority of the state policy of the Republic of Belarus. In recent years the state has been gradually increasing the share of healthcare expenditure in the consolidated GDP.” Alexander Lukashenko reaffirmed the country’s resolution to fulfill sustainable development goals and, particularly, to ensure healthy lives and promote wellbeing for all at all ages. The Belarusian healthcare policy also prioritizes measures to prevent the spread of HIV/AIDS. The efforts to prevent and treat HIV/AIDS have a special place in the national program to promote the health of the nation and enhance the demographic security in the Republic of Belarus in 2016-2020. The financing of HIV/AIDS preventive measures from the government budget has been increased more than three times in the past decade. The Belarusian president said that the national efforts are promoted, first of all, through the efficient partnership with the Global Fund to Fight AIDS, Tuberculosis, and Malaria, and UNAIDS. “We are eager to continue interaction with these institutions and call on the global community to continue providing comprehensive assistance to these institutions,” the head of state said. Belarus is doing its best to reduce the cost of antiretroviral drugs and to provide them to all people needing HIV/AIDS treatment. Realizing the importance of this goal for Eastern European and other countries, Belarus, the Global Fund, and UNAIDS are planning to hold a specialized interregional forum at the end of 2016. “Relying on the modern global experience, we assume that in the 21st century the HIV epidemic is the manifestation of social vices, imperfection of the society, and errors of a state. The fight against discrimination and stigmatization is as important as the early detection and targeted care of the most vulnerable groups of the population. We use cutting-edge methods and approaches to get patients back to normal life and to reintegrate them into the social environment,” reads the document. “At the same time, we believe that the measures to prevent the spread of HIV/AIDS can be successful only if a comprehensive cross-sectoral approach is used. It should rely on the coordinated efforts of government agencies in education, sport, social security, healthcare, and law enforcement. Active and socially responsible public organizations and business circles also play a significant role in this process,” Alexander Lukashenko said in his address. The support of families relying on traditional values is an overriding priority of the Belarusian national policy. The family prevents the spread of HIV/AIDS in a natural way. Therefore, Belarus is doing its utmost to support young people in their eagerness to have healthy families. Belarus calls on all governments to think about the fact that in the highly competitive modern world people should pay attention not only to education and professional development. They should also want and have an opportunity to start a family. This is an issue of values and real social guarantees. The Belarusian side is convinced that it is impossible to end HIV/AIDS without an adequate response to illegal drug trafficking. The state should be ruthless in punishing manufacturers and traffickers of this poison. A broad access to cheap synthetic drugs makes the government toughen measures in the fight against drug trafficking, and we believe that they are efficient. The Belarusian president pointed out the need to join regional and global efforts to end HIV/AIDS under the auspices of UNAIDS and the World Health Organization. The partnership and solidarity of governments, business, and the civil society are the pillars of success. The Belarusian side reaffirmed Belarus’ resolution to ensure the fulfillment of the UNAIDS 90-90-90 strategy, and to hit one of the UN sustainable development goals, namely to end the AIDS epidemic by 2030. 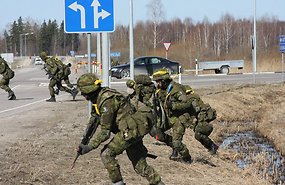 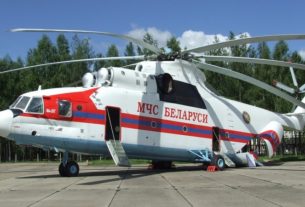