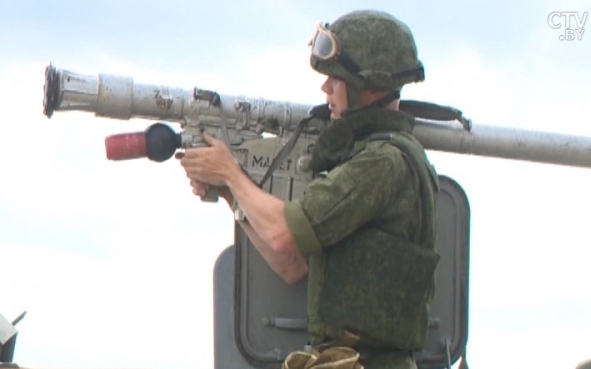 Belarusian military are preparing for the All-Army International Games, which will be held at the Russian test site in Yeisk.

The compatitions will be held in the sprint, pursuit and relay. Every team will have to undergo five steps. Competition conditions are similar to real combat tasks. Antiaircraft and missile complexes will also be used.

The personnel were imbued with the desire to represent their republic and the armed forces from the best side. Everyone cherishes his place in the team, there healthy rivalry is of course present. 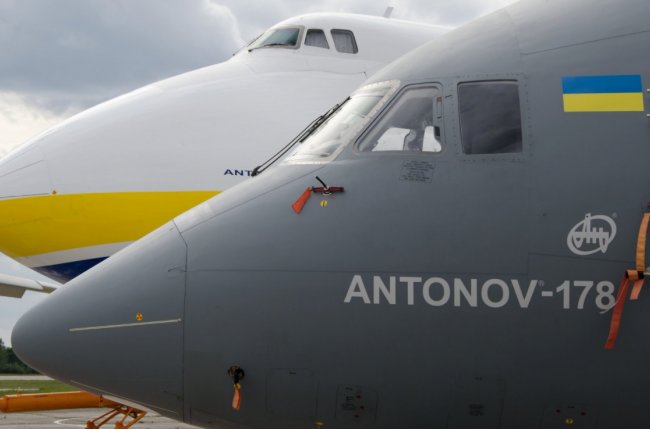 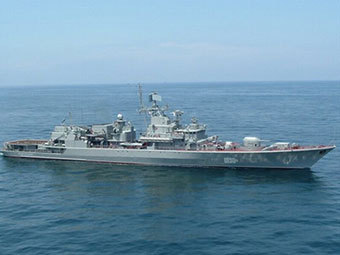