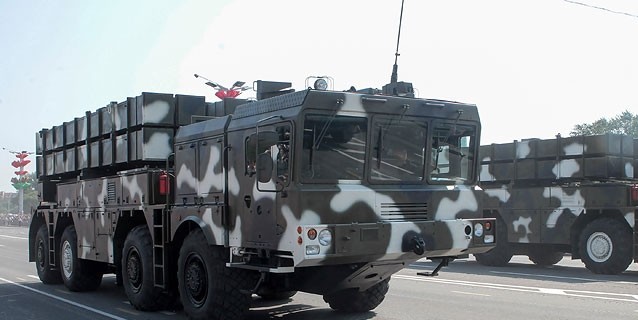 The multiple-launch rocket system (MLRS) Polonez will enter service with the Belarusian Armed Forces in July 2016, head of missile forces and artillery of the Armed Forces – head of the missile forces and artillery department of the General Staff Gennady Kozlovsky told media on 5 July, BelTA informs. According to Gennady Kozlovsky, the process of handing the multiple-launch rocket system to the Armed Forces is underway.

Polonez is being finalized in line with the customer’s needs. “The Armed Forces will accept the system for service on 17 July,” he said. The head of the missile forces and artillery noted that developers continue working on MLRS Polonez fire precision and shooting range. MRLS Polonez is designed to deliver strikes against enemy personnel in the open and in shelters as well as unarmored and armored fighting vehicles and special vehicles, artillery units, missile systems and air defense missile systems, aircraft at airfields. MRLS Polonez can deliver strikes as far as 50-200km with a high degree of precision. 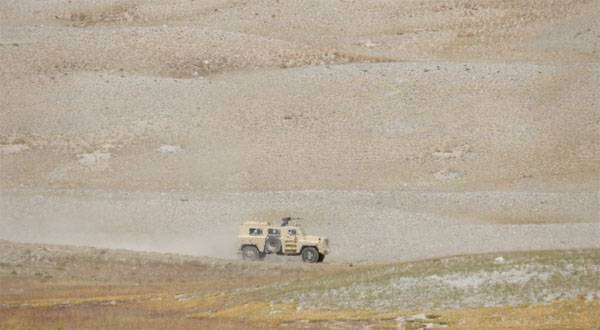 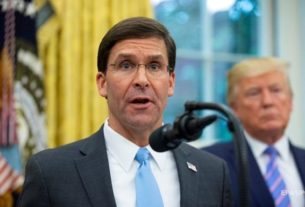 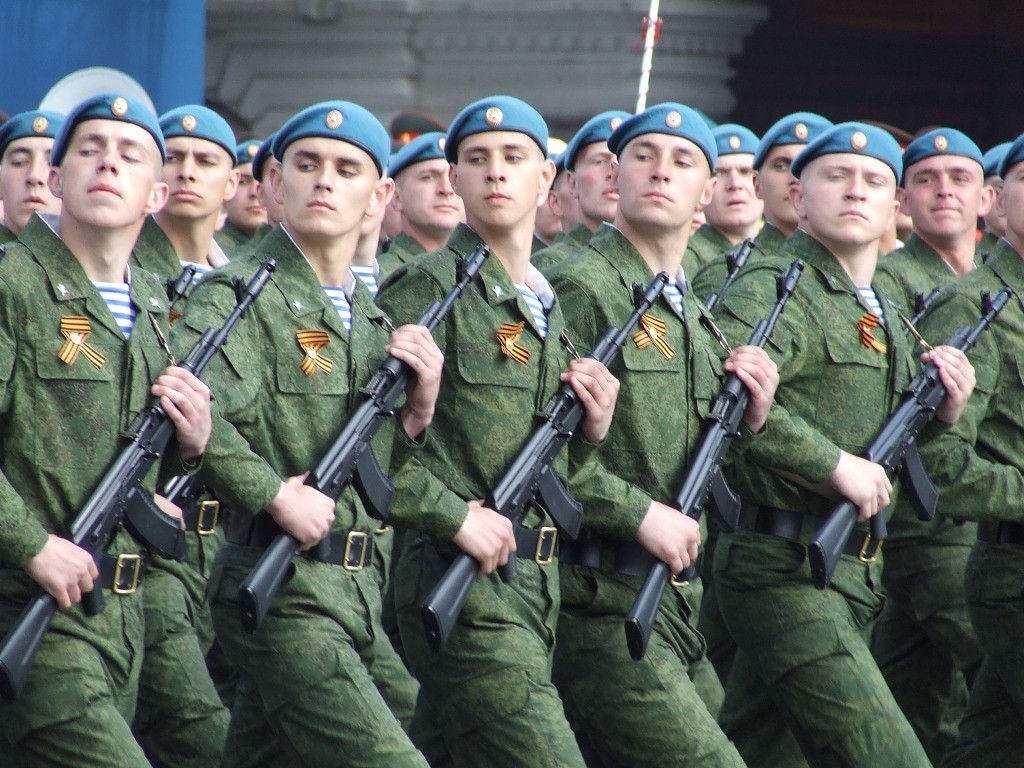