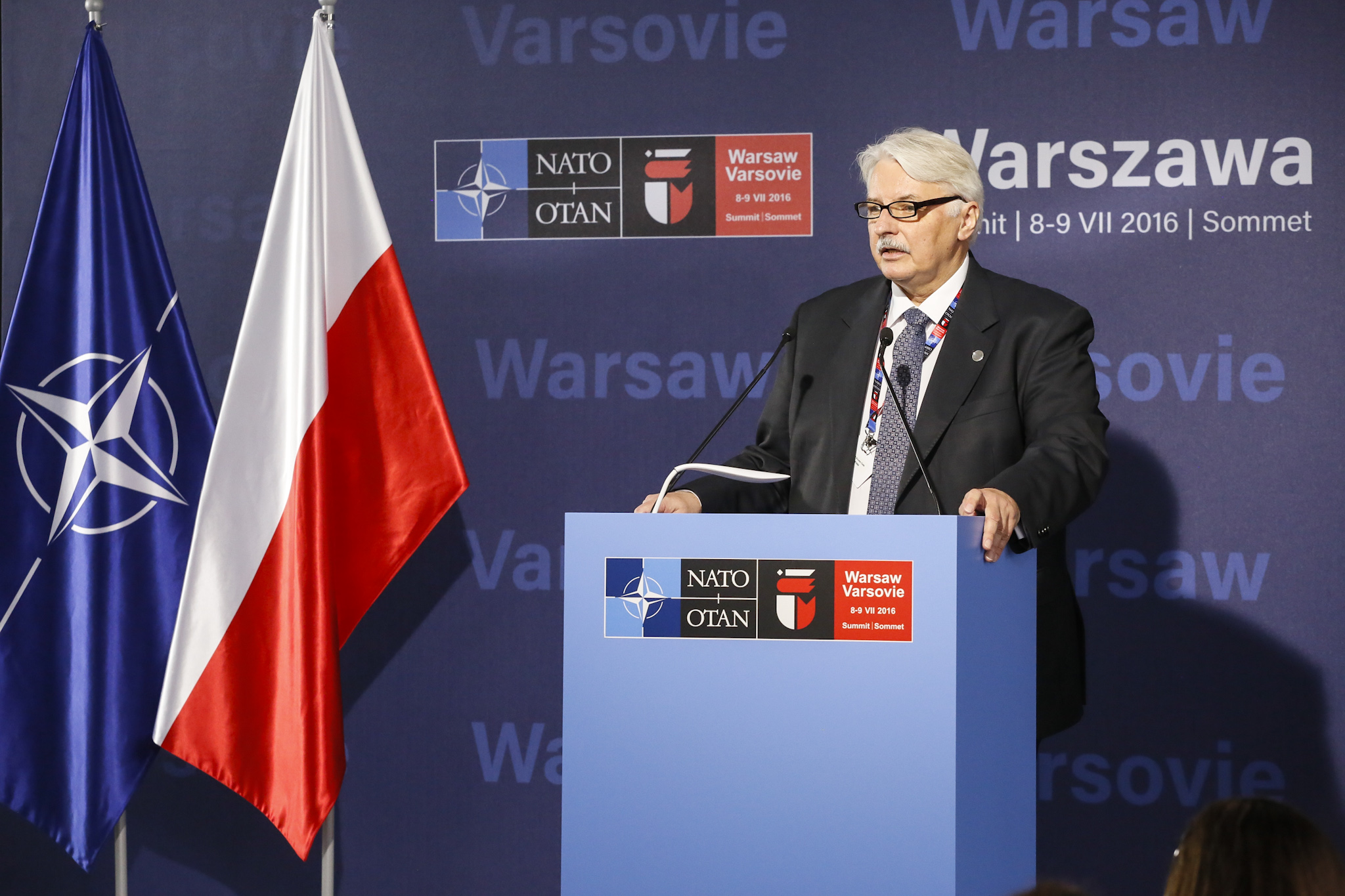 The leaders of NATO member states agreed on Friday to strengthen the Eastern Flank of the Alliance through the deployment of four battalions consisting of around 1,000 soldiers in Poland and the Baltic States, NATO Secretary General Jens Stoltenberg informed.

The first session of the NATO Summit in Warsaw also confirmed the strengthening of the presence in the southeastern part of NATO and announced the preliminary operational readiness of the missile defence shield. Cyberspace was also regarded as a new sphere of operations.

“Today, we made decisions which guarantee deterrence and defence in the 21st century, in the face of 21st century threats NATO has responded swiftly and with determination,” he said. These measures follow those taken by the Alliance during the summit in Wales two years ago.

“We agreed to strengthen our military presence in the eastern part of the Alliance,” Stoltenberg said. “Four strong and multinational battalions will be deployed next year and stationed on a rotational basis in Poland, Latvia, Lithuania and Estonia.”

He stressed that the decision “shows the strength of transatlantic ties and means that an attack on one member of the Alliance will be regarded as an attack on the whole Alliance”. The extended presence in the East will last as long as will be needed, the NATO Secretary General assured.

It was also officially confirmed at the summit in Warsaw that Canada will take command of a battalion in Latvia, with Germany taking the lead in Lithuania, Great Britain in Estonia and the United States in Poland. According to Stoltenberg, during the course of the NATO Summit “practically all countries” within the Alliance said that they would contribute in bolstering the Eastern Flank in one form or another. He did not provide any details regarding these declarations.

Earlier on Friday, Great Britain’s Minister of Defence, Michael Fallon, told PAP that 500 soldiers are due to be sent to Estonia in addition to 150 soldiers who will go to Poland. U.S. President Barack Obama said that the battalion based in Poland on a rotational basis would consist of around one thousand American soldiers. According to an official at Lithuania’s Ministry of Foreign Affairs, 500 German soldiers will be dispatched to Lithuania.

The NATO Secretary General stressed that strengthening the presence on the Alliance’s Eastern Flank is “an import_ant step, but is only one of several wider measures, which also includes the presence in the south-east”, based on a multinational brigade in Romania.  This brigade is due to hold regular exercises. He informed that leaders will ask strategists for advice in the lead up to the defence ministers meeting in October, regarding how and when NATO can also increase its presence at sea and the skies within the Black Sea region.

On Friday, NATO also announced the preliminary operation readiness of the anti-missile defence system. “This means that ships stationed in Spain, radars in Turkey and receptor installations in Romania are now able work together under the leadership and control of NATO,” Stoltenberg said. According to diplomats, in practical terms the decision made on Friday signifies the passing of control from the U.S. to NATO of components of the anti-missile defence system located in Romania, where the battery of land-based SM-3 missiles (Aegis Ashore) has been installed.

“It is import_ant that the system that we are building is fully focused on defence. It is designed as a shield against attacks from outside the Euro-Atlantic area and does not constitute a threat to the Russian nuclear deterrence system,” Stoltenberg said.

Another decision made at the NATO Summit is the recognition of cyberspace as a new sphere of operations. “We have recognized cyberspace as a new operational sphere, alongside airspace, sea and land. This means better defence of our networks, our missions and operations, as well as a stronger focus on exercises planned in this area,” the NATO Secretary General said.

According to Stoltenberg, this means that NATO will strengthen its collective defence in all areas. “Members of the Alliance have also committed themselves to strengthening their own cyberspace defence as well as their information exchange and best practice capabilities,” the head of the Alliance pointed out.

On Friday, NATO member states also agreed to “strengthen their resilience,” and ensure “the right combination of capabilities, in order to respond to new challenges, including hybrid threats,” Stoltenberg said. He added that commitments made two years regarding defence spending have been renewed.

2015 marked the first time in many years that total defence spending of NATO countries increased marginally, and estimates for 2016 indicate a 3 per cent increase in defence spending by European members of NATO and Canada. “This amounts to 8 billion dollars,” the head of NATO said, adding “there is still a long journey ahead of us but I believe that we have reversed a trend.”

Stoltenberg stressed that the decisions made on Friday on the extended military presence in the East are a defensive and proportional response to Russia’s actions as well as the conflict in Eastern Ukraine and the annexation of the Crimea. He said that no one in NATO had considered these measures prior to the events in Ukraine. “Russia used force against a sovereign state and violated its territorial integrity,” he reminded.

The head of NATO reiterated that the Alliance is not a threat to any country.

“We don’t want another Cold War, a new arms race and we are not interested in confrontation,” he said. He added that while strengthening deterrence capabilities, NATO is simultaneously pushing for constructive dialogue with Russia which, he said, is the Alliance’s biggest neighbour, a permanent member of the United Nations Security Council and plays an import_ant role in tackling security challenges in Europe and its immediate neighbourhood.

Stoltenberg stressed that “Russia cannot and should not be isolated”. He added that given the growing military activity in Europe and its surroundings, NATO is interested in setting certain rules with Russia, in order to avoid mistakes and incidents.

He said that he would inform the representatives of this country about decisions made at the summit during the session of the NATO-Russia Council meeting next week. He emphasized that NATO is transparent, it does not have anything to hide and it wants to avoid misunderstandings.

The focus of the NATO-Russia Council will also be the avoidance of incidents and the security of the airspace above the Baltic, which has witnessed several incidents involving Russian planes in recent months.

Asked whether it was possible to guarantee the security of the Baltics without Finland and Sweden being NATO members, Stoltenberg said that the Alliance is working together with both countries and intends to widen this co-operation to the Baltic Sea. The leaders of Finland and Sweden were invited to the Friday dinner attended by the heads of state and government of NATO member states.

A NATO-Georgia Commission meeting held at the foreign minister level also took place on Friday within the framework of the NATO Summit. 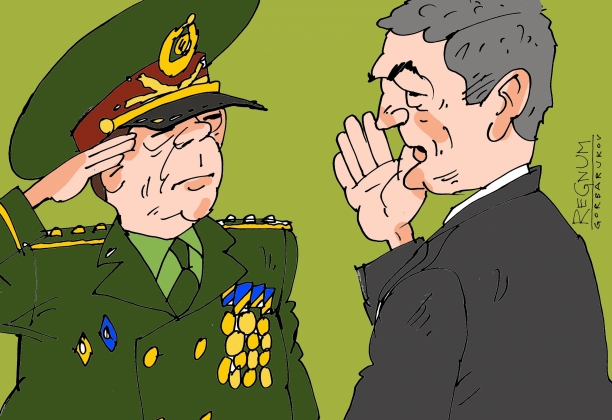 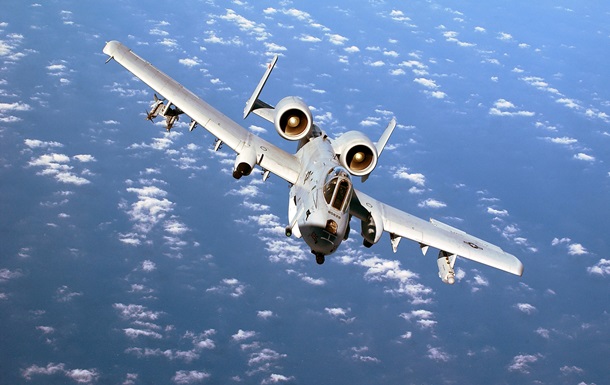 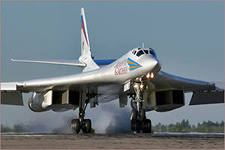