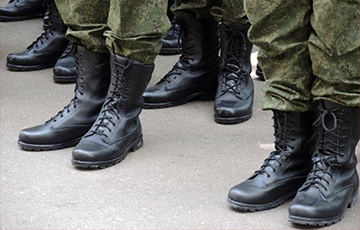 On July 18, Aliaksandr Lukashenka signed a decree on recall of the retired officers for the military service in the Armed Forces of the Republic of Belarus in 2016.

According to the decree, up to 100 male citizens of Belarus at the age of under 27, from among the retired officers, who have not undergone compulsory military service for a regular term, the service in the Armed Forces reserve, and have no right to deferment, are obliged to the military service in 2016.

The Ministry of Defense has been authorized to appoint the newly drafted citizens to the military positions which meet their military occupational specialties.

The Council of Ministers has been obliged to present the information about the results of drafting retirees to Lukashenka before February 1, 2017.

The decree comes into force after its official publication. 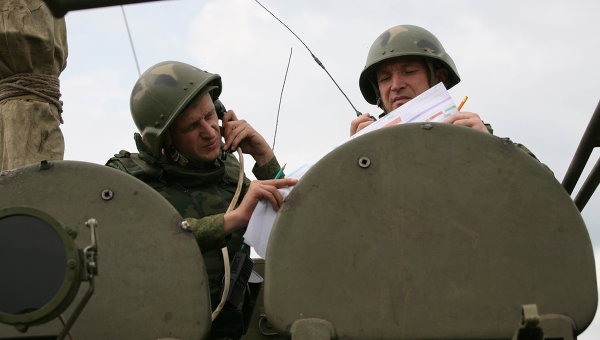