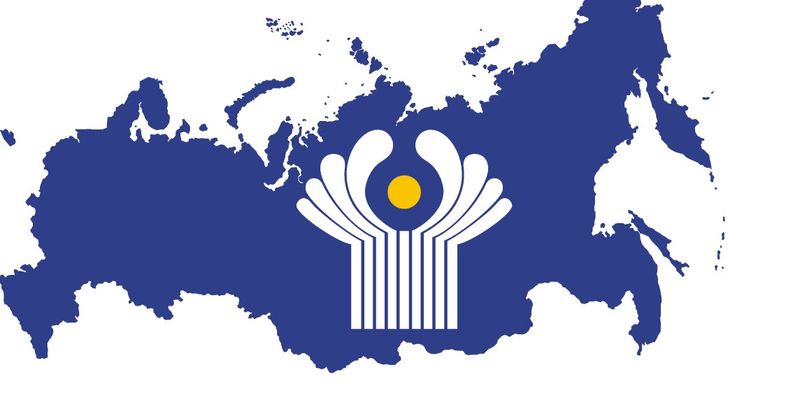 An additional session of the expert group to discuss the remarks and proposals of the CIS member states regarding the draft statement of the CIS heads of state about the 25th anniversary of the organization took place at the CIS Executive Committee in Minsk, BelTA learned from the press service of the CIS Executive Committee. Taking into account the remarks and proposals of the CIS member states which were received in the in the process of voting in these states, CIS experts have finalized and harmonized the draft statement and asked the CIS Executive Committee to submit the document to the CIS Council of Heads of State for consideration. The press release of the press service reads that the materials of the session of the expert group will be handed over to the CIS member states. 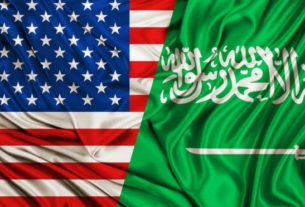 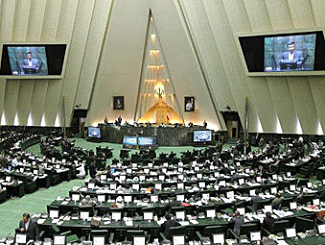 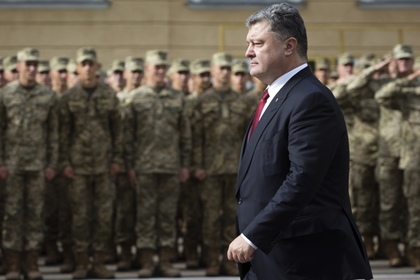