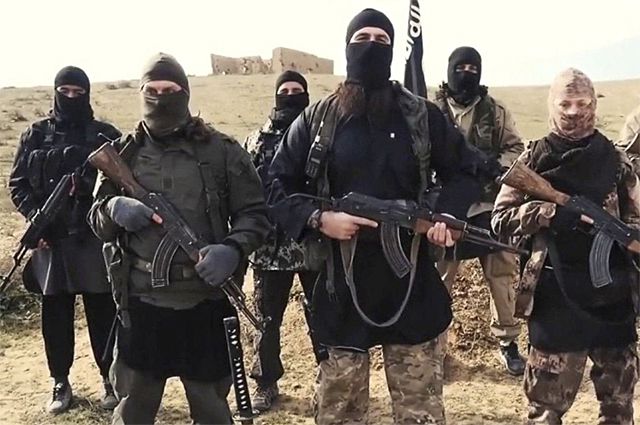 Russia informed the Belarusian colleagues that a potential ISIS militant was going to fly to Turkey from Minsk National Airport. As it turned out, the previously recruited 27-year-old resident of Moscow got special training in an ISIS training camp.

Minsk was a transit city on the route of the man. He was planning to go to Istanbul from Minsk.

“That was not the first such case. They have problems flying off from the Russian Federation. So they come to Belarus to take the Istanbul bound flights and go to Syria from there,” a police officer said.

The man will be extradited. A police check is currently underway. The Russian side sent the reports confirming that the suspect had direct links to the banned terror group ISIS. 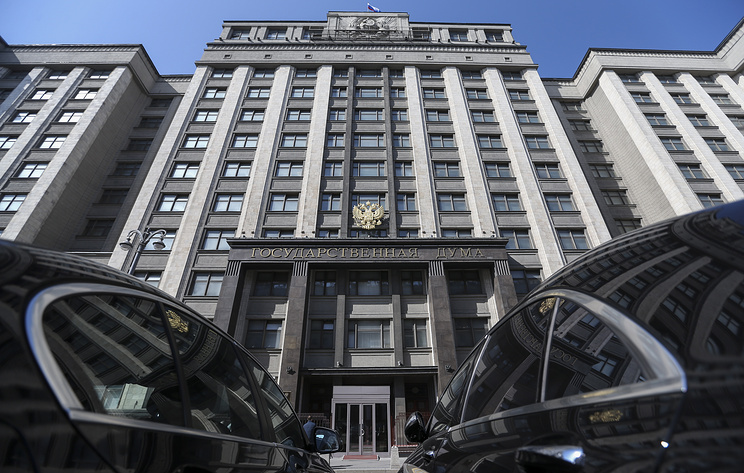