The head of state asked in detail about all the matters relating to pension benefits. In particular, he was interested in how pensions are raised, what proposals to raise them are available, what the state of the social security fund is. Several aspects of population employment were discussed such as the unemployment rate, the number of available jobs, and workforce retraining schemes.

Apart from that, Alexander Lukashenko and Marianna Shchetkina discussed whether salaries are paid on time in specific troubled enterprises. The President said he wanted close attention paid to the payment of salaries, pensions, and individualized welfare benefits. The operation of enterprises accountable to the Belarusian Society of People with Disabilities was also discussed as well as what kind of recreation options are available to elderly Belarusians and the disabled. The demographic situation was also mentioned.

The President was informed how child birth benefits are paid. In H1 2016 the number of newborn babies exceeded the number registered in H1 2015 by 1,718. According to the Labor and Social Protection Minister, all the benefits are paid on time and in full.

The draft presidential decree on pensions for several categories of the military and several aspects of calculating the length of service of civil servants were also discussed. The head of state said he would like a very careful and balanced approach to considering any kinds of exceptions and preferences for individual categories of citizens. “You know my requirements. We need a careful approach to all the monetary issues, particularly exceptions, incentives, and preferences,” noted Alexander Lukashenko.

“Spending extra money on it is not the issue. I just don’t want to unbalance the system again by giving support to these people and preferences to some other people while giving nothing to the other population categories. This is why I’ve invited you to tell me about these documents, tell me why they are needed and what financial consequences we can expect from their implementation.” Marianna Shchetkina said that the draft presidential decree on pensions for several categories of the military is designed to take care of pensions for the military personnel, who were laid off in 1992-1994 due to the army downsizing. Back then they were given low pensions.

Taking into account the low pensions, most of the retired military intended to get the general retirement pensions. But due to considerable changes in pension laws a number of complications have arisen. The President agreed that a dedicated solution was needed to take care of this category of citizens. Several aspects of calculating the length of service of civil servants were also discussed. The President backed the proposal in favor of delegating the authority to explain the calculation of civil service length from the Finance Ministry to the Labor and Social Protection Ministry in order to rule out parallel functions of the two government agencies. 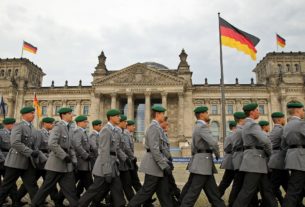 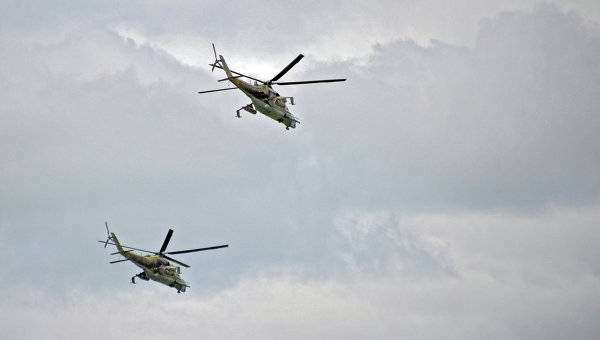