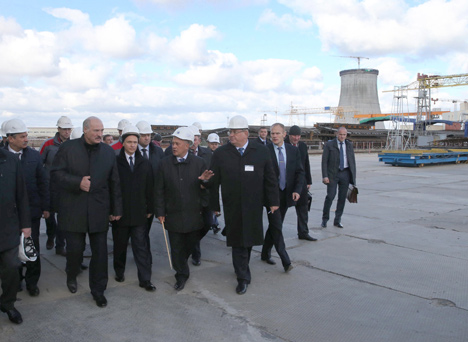 The relevant contract was signed as part of the work to fulfill the contract between the state enterprise Belarusian Nuclear Power Plant and Rosatom’s civil engineering company Atomstroyexport, which was signed within the framework of the Belarusian-Russian intergovernmental agreement on building a nuclear power plant.

The agreement was signed in 2012. The stress testing contract costs RUB15.34 million. The work will be done on 1-10 September 2016. The safety of the Belarusian nuclear power plant in the face of extreme external shocks in excess of the design parameters will be evaluated.

A report will be compiled as a result. If necessary, additional analyses and calculations will be made. The Belarusian nuclear power plant is a project to build a VVER-1200 type nuclear power plant 18km away from Ostrovets, Grodno Oblast. The BelNPP will have two power-generating units with the total output capacity of up to 2,400MW (2×1,200MW). 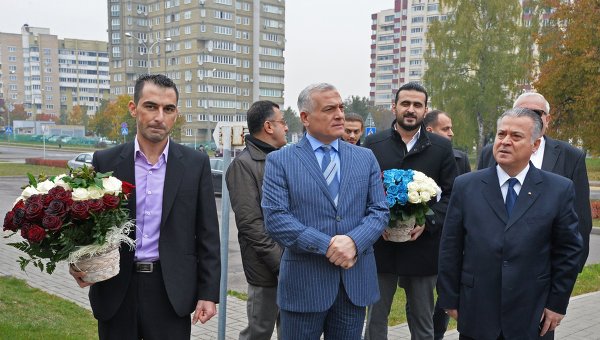