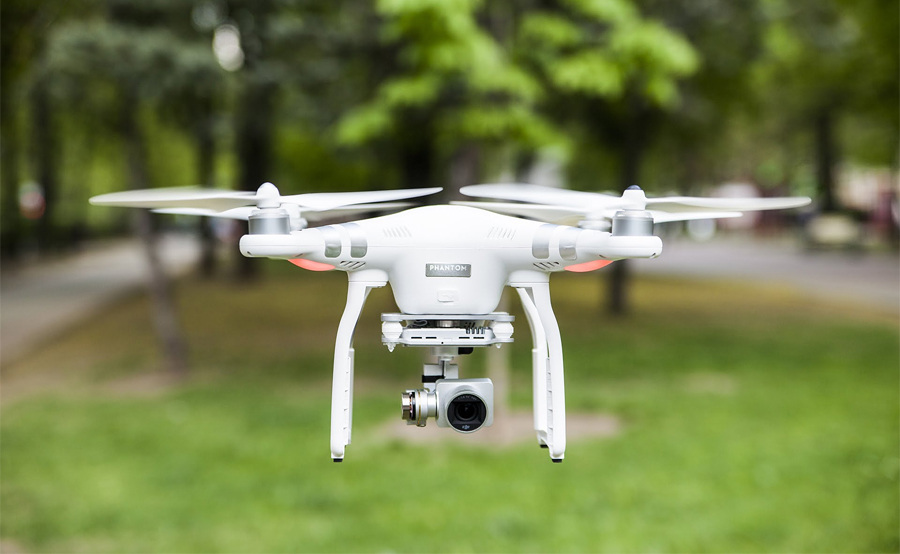 The Belarusian drone did not violate Lithuania’s air space, BelTA learned from Dmitry Mironchik, Head of the Information Office, Press Secretary of the Belarusian Ministry of Foreign Affairs.

“According to the State Border Committee of Belarus, a Phantom 3 quadcopter was filming the area for a presentation video about the renewed border checkpoint Privalka at the time specified by the Lithuanian side. The Belarusian unmanned aerial vehicle did not violate the air space of Lithuania. The fact is unambiguously confirmed by the video recording as well as the drone’s automatically logged GPS coordinates, which we are willing to share with Lithuanian colleagues,” said the spokesman of the Belarusian Ministry of Foreign Affairs. Dmitry Mironchik remarked that the Lithuanian side might have obtained all the necessary explanations via the specifically established mechanism of plenipotentiaries in charge of border service affairs.

“Raising the matter to the level of the ministries of foreign affairs only delays information acquisition and gives reasons for groundless speculations about sensitive matters of the security of borders and the air space,” explained the official. 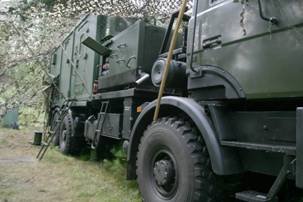 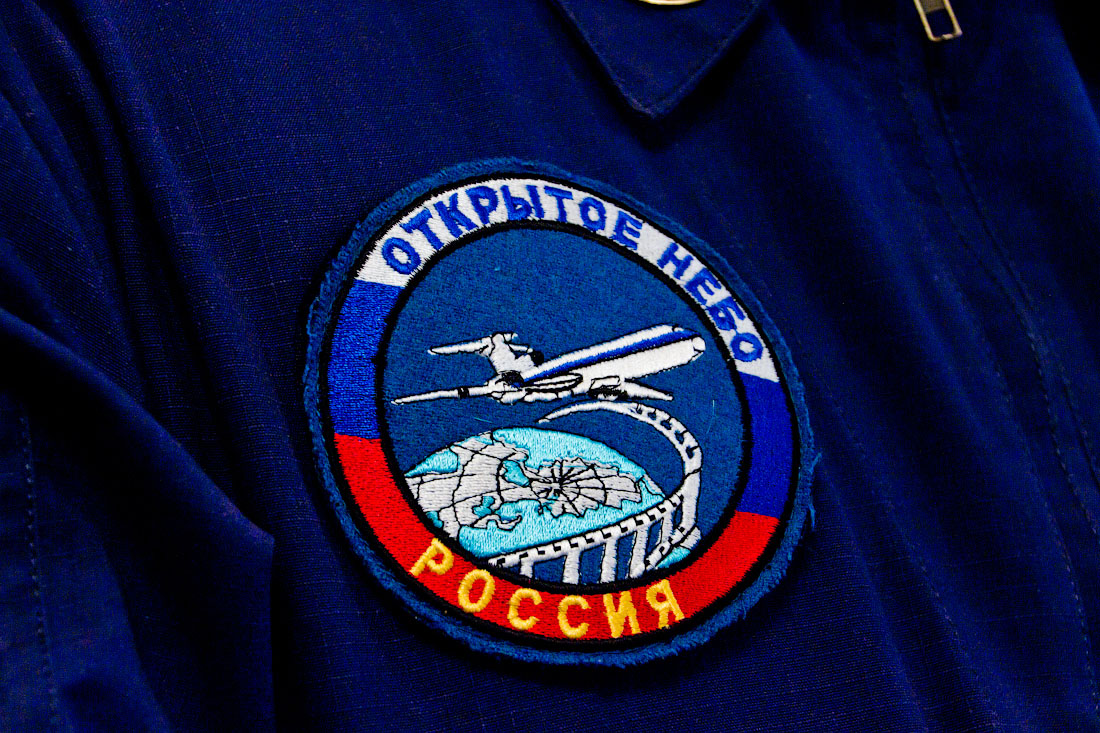 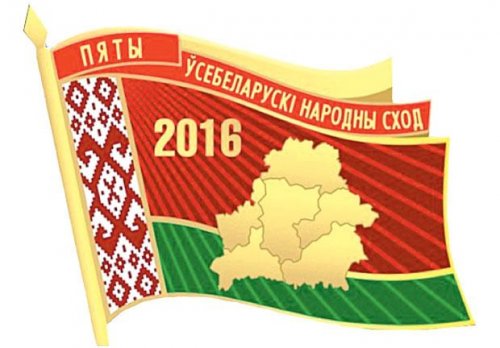