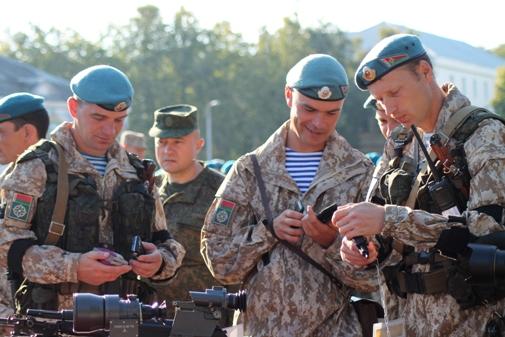 Colonel-General Andrei Kartapolov, Commander of the Western Military District of Russia, supervisor of the exercise, told media: “We are beginning an interesting large-scale joint exercise. It has been organized in a very complicated period of time when the situation in the world tends to get more and more complicated.”

He added that the exercise does not threaten anyone but sends a signal that “our countries have will and power”. The exercise involves units of the armed forces of the CSTO member states: Armenia, Belarus, Kazakhstan, Kyrgyzstan, Russia, and Tajikistan.

A total of about 6,000 people and up to 1,000 combat vehicles, military and special vehicles are involved in the exercise taking into account units of the Western Military District.

The troops will practice simultaneously in three exercise areas of the Western Military District. Initially the participants polished the organization of a joint operation meant to localize a borderline armed conflict in the collective security region. Plans have been made to test the organization of control and interaction between the strategic command (the Western Military District), the command and control bodies of the CSTO collective rapid response forces, and between units, military contingents and troops of the Russian army and the CSTO collective rapid response forces. 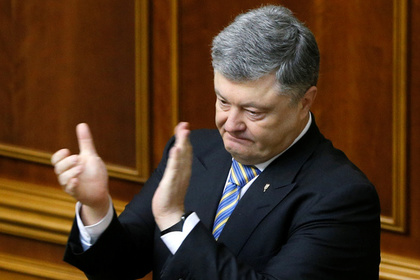 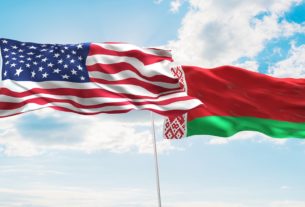