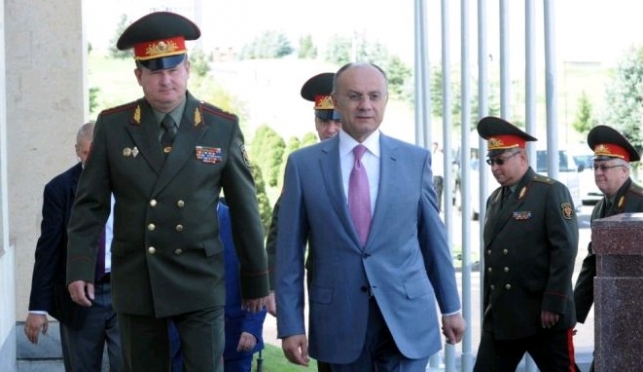 The Belarusian and Armenian defense ministers discussed matters of military cooperation in Yerevan, BelTA has learned.

The sides paid close attention to this year’s programs. According to the Armenian Defense Minister, this year is a very intensive one. 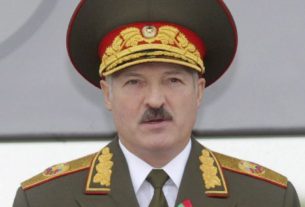